At the meeting today, we discussed a number of different topics.  You can read all about it in TomSally’s minutes posted in the forum here.  A key point is that several officer terms will be up for election/re-election in December: president, secretary, and events coordinator.  Although Jerry and Tom can both serve another 2-year term if it is the will of the group, Sally has served 4 years and cannot.  We need to take nomination(s) for president at the next meeting in November, then vote on it in December.  Think about who you would like the next president to be.  Would you like to do it?  Ask someone to nominate you!

I for one would like to take this opportunity to thank Sally for her years of service to the club.  She’s done a fantastic job and her rallying calls to get everyone moving will be missed.  Although I suppose she’ll probably still do that anyway. 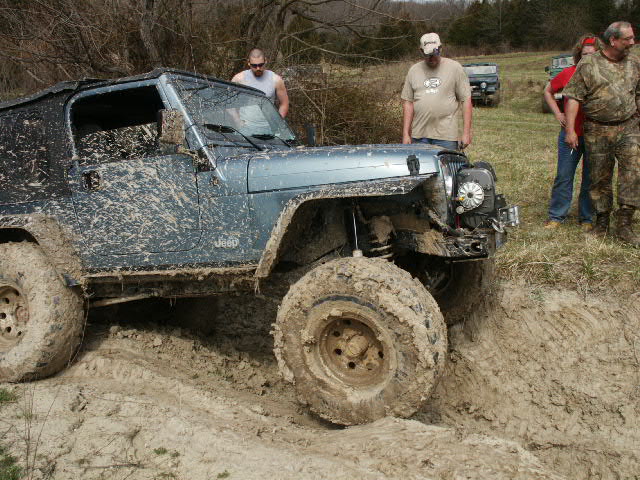