The motor is now bolted in place and connected to the transmission.  Now there’s just a million little things to do, and I got a pretty good start on the list this past weekend.  No photos in this post… I’ll save them for next time.  Plus, Carrie has my camera in Florida.

I’ve been wrestling with a number of issues since I last wrote.

First, the headers that came with this motor will not fit in this application.  These are inside-the-frame headers, and the driver’s side dump runs right into the transmission pan.  Lesson learned here: unless you have headers specifically designed to fit with an automatic transmission, they won’t fit.  These would have easily cleared any manual transmission.  So it’s back to regular iron exhaust manifolds (thanks Fraser).

There are a lot of little parts that it’s easy to forget about… brackets, bolts, and fittings that may or may not be on the replacement motor.  Last night I spent quite a bit of time picking fittings off a junked V8 intake manifold (thanks again Fraser) and putting them on the new one.  It’s mostly various vacuum ports, but I also installed my temperature sending unit and a water outlet on the manifold that gets connected to the heater core.  Between my plumbing parts junk box, the extra intake, and a box of leftover parts from the Wagoneer motor swap years ago, I had the parts to plug all the holes in the new intake.  Having a model to work from (i.e. a put-together 360 or 304 to look at) is a great resource, by the way.

One interesting tidbit… finding a flex plate to go between a 304 and a TF-727 was difficult, as there was not a year where that combination was offered on a CJ.  But after some looking around, Jon found that nearly any mid-70’s AMC car with a V8 and automatic transmission had that combo.  Napa had a flex plate for a ’77 AMC Matador that fit perfectly.

The other major issue is the skid plate/transmission mount.  I initially tried to mate the motor and transmission with a jack under the skid plate and bellhousing but the driveshafts still connected.  I finally gave up on that and took the shafts off… that made it much easier.  Once I got the tranny bolted onto the motor I was able to see where the skid plate wants to be on the frame.  As it stands now, the holes on the frame line up right between two available holes on the skid plate, so I may need to do some custom  fabrication to support the transmission.  I still need to do some accurate measurements with everything jacked up and in position before I tackle that problem.

The rest of the to-do list is getting shorter.  I hope to be able to start it up by this weekend.

Got a project of your own that you want to share with the world?  Drop me a line and let’s talk! 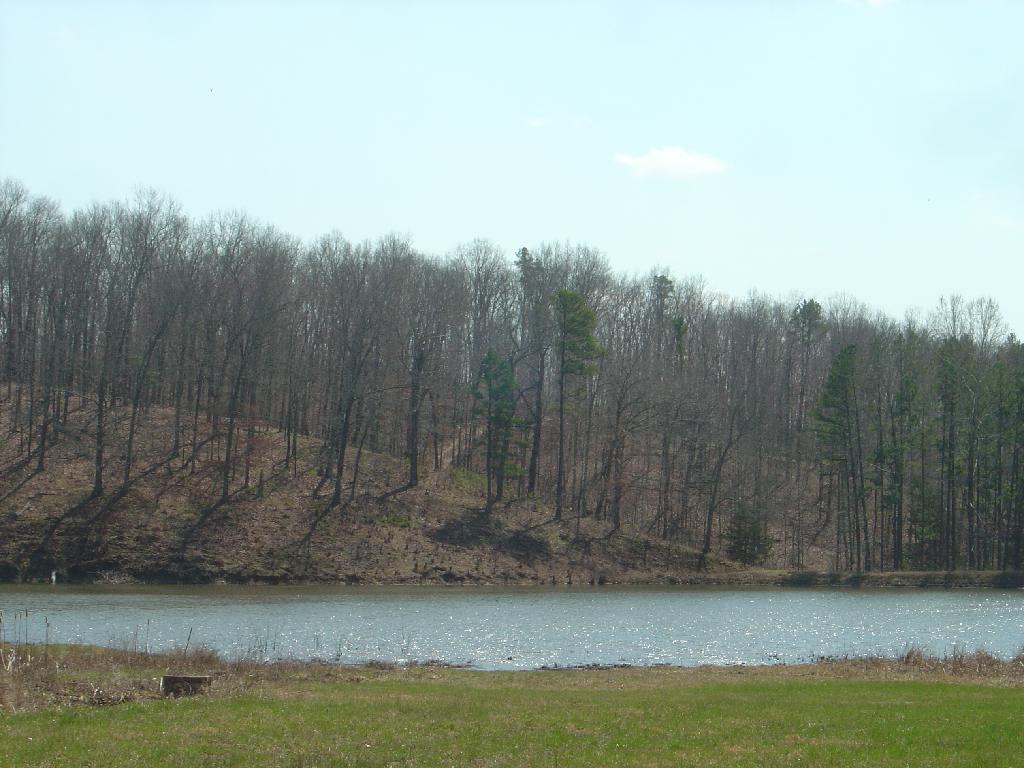