I spent about 3 hours this evening balancing the steadicam for the larger cameras.  Very time-consuming; this model is not meant for such a heavy camera so I removed the battery and viewfinder.  That helped get it in the zone.  Since I still needed the power from the battery, I had to put it in a backpack and wire it from there.

Today was our first primary shooting day.  The to-do list was short, since we do not have the Jake/Elwood costumes yet.  We loaded up the trucks and headed over to the Bartonville Industrial Park, which is across from the Peoria State Hospital.  It’s largely made up of former hospital buildings and patient cottages, many of which could pass for prison barracks, and most of which at least look unoccupied.  We got the steadicam set up and did a few passes of the shots where the guards are walking Jake across the prison yard.  It was pretty exhausting to run the steadicam!  It’s a lot of weight to carry around.  Vance Termaat and Justin Hartzell played the roles of the guards, dressed in black pants, white shirts and some vintage police apparel provided by Justin’s dad.  We’ll have them back later to do the property clerk shots.

Next was the super wide shot, which in the movie was probably filmed from one of the guard towers or perhaps a crane.  With no tower nearby, I would have been happy re-using the shot from the movie, but Jon had access to a lift at his work so he brought it over so we could do our own version of the shot.  We left it on the trailer to increase the stability, but it was still wobbly at the top.  I held my breath and we got it shot.

We came back and watched the footage; it turned out nicely.  Jon and I then headed out to do more location scouting in the industrial area between Washington street and the river.  He took me on a number of roads I did not know existed, and we picked out some possible spots to shoot driveby’s.  I’m not sure how many of those kinds of shots we’ll need, but it’s good to have some ready to go.  One great find was that at the side of the base of the Cedar Street Bridge (on the Peoria side), there are plaques commemorating its construction that look just like the 59th street bridge plaque from the actual movie.  So that’ll be nice to include.  I had no idea it was built in the 1930’s. 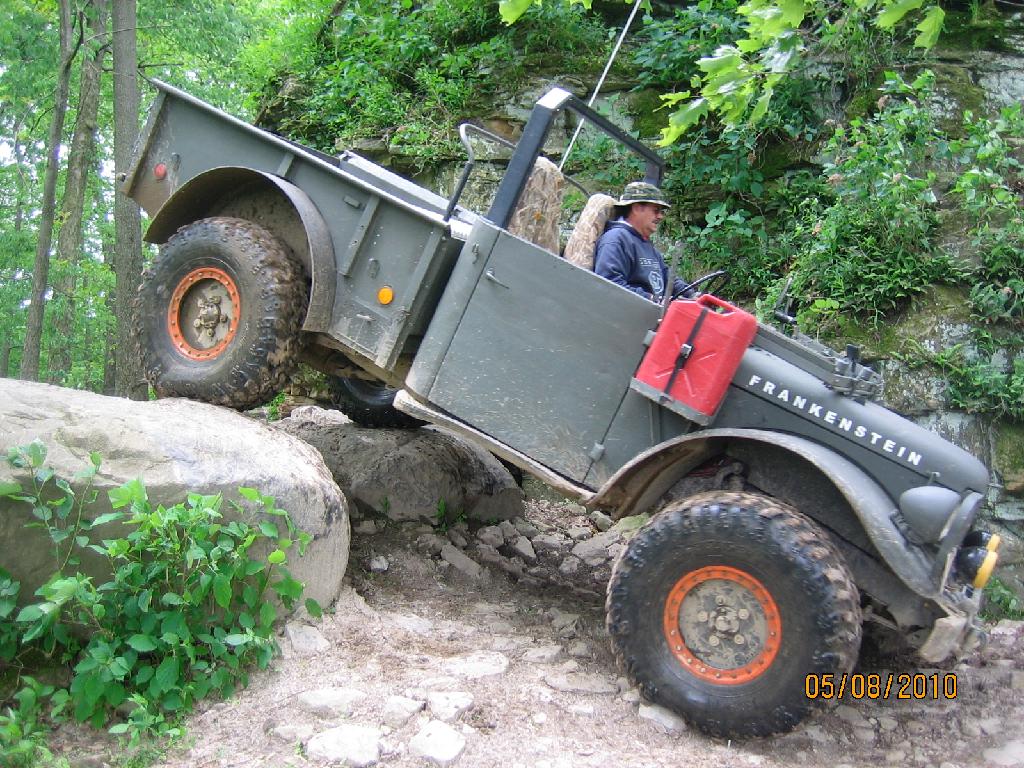