Although the weather is beautiful in Peoria, it’s been raining in Joliet all weekend, so we scrapped the trip.  We’ll have to find a weekend in November.  Instead, I spent some time importing photos and video from the trips into the computer, as well as capturing the footage we’ve shot so far from the field tapes.  It’s time-consuming work keeping everything organized and labeling all the clips.

Today we shot the “portrait” shots for the open over at the TV studio at Bradley University.  It took about an hour to get the lighting just right (i.e. just like the movie).  It was thoroughly enjoyable getting Jon and Frank to hug repeatedly on camera, as it was clearly uncomfortable for them.  The shots looked great despite their resistance.  We also spent some time planning out the set for the property clerk scene, which we’re going to do in the loading dock and prop room in my building at Bradley.  That’ll require some building and painting.

When I came home, I started doing the first bits of editing.  I started by laying in the original movie open into a sequence, then adding the shots I had so far over the top of it so I’d get the rhythm right.  I started with the portraits I had just shot.  The driving-around shots and the bridge scene will be next.  I think the open alone is going to end up being 10 minutes!  I realized how much work there is still to do. 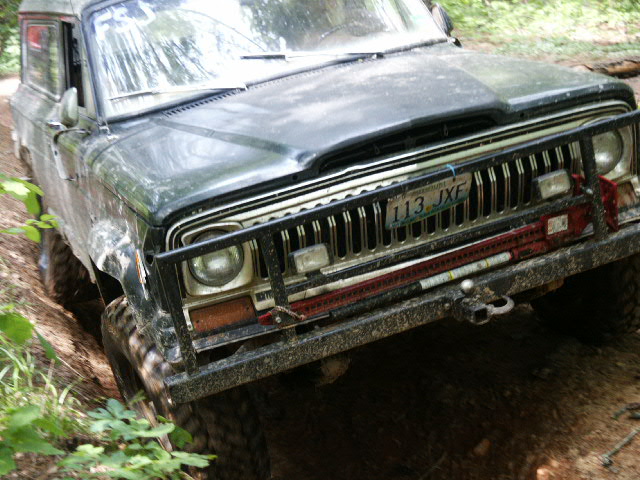