Today was again supposed to be the trip to Joliet, but Frank got the flu this past week.  Instead, I spent a few hours putting together the Jeep Universal logo and doing some cutout work for the prison gate scene.  Since we won’t be able to get the prison caretakers to open the front gate (especially since we’re shooting without permission PLUS there’s a tree growing through it), and the original shot from the movie is an unrecognizable silhouette of Jake, I’m going to combine original movie footage with what we shoot outside the prison to make it look like the gate is opening.  It’s all highly dependent on being able to shoot from the exact same angle that they did for the film.  I’m hoping I can get it close enough to work.

I got up early today and rough-cut the open dialogue together.  So far it’s cut exactly like the movie, but that could change if I find better takes among the other shots.  Still a lot of audio work to do to get it cleaned up, including editing “She Caught The Katy” down to mostly instrumental portions so the vocals don’t interfere with the dialogue.

Once again we’re planning for Joliet on Sunday.  Keeping my fingers crossed for the weather.

It took me about an hour to get “She Caught The Katy edited together so that the same points in the music from the movie hit at the same points in our version.  Time-consuming.  I also did a first-round rough audio mix with the dialogue so I could watch it all the way through.  It looks great! 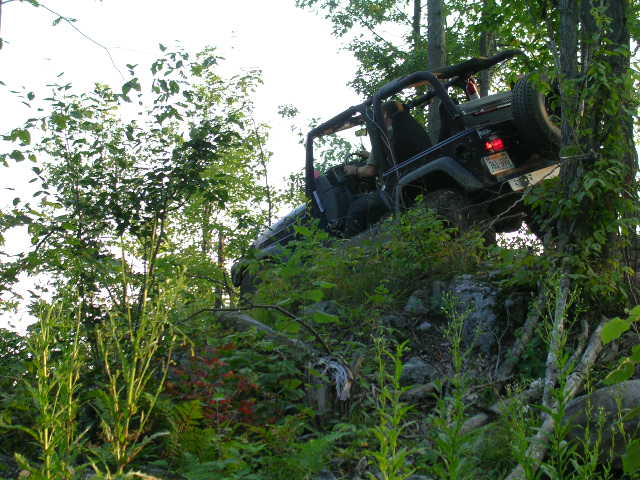