When I put the tape in from the previous weekend’s shoot in the tunnel, I realized there was no sound.  The camera I shoot with can be configured to record audio in a variety of ways (for example, using the external mics for Jon and Frank’s dialogue), but at the tunnel, I forgot to check to make sure the onboard mic was working.  So Jon came over today and we got out the Jeep and a camera.  We did some startups and driveby’s outside my house to add in with the video from the tunnel shot.  I wasn’t looking forward to doing it this way though, because I figured it would never match up very well timing-wise.  Also, there was a lot of water in the tunnel, and no water on the street where we did the second recording.

When we came back inside to watch the footage, I remembered that I had never captured the “B camera” behind-the-scenes footage that Carrie shot at the tunnel.  So I stuck that tape in and lo and behold, she had recorded all the takes with sound on her little camera.  So, using audio from a total of three different sources, I reconstructed a good take of the Jeep driving through the tunnel.

After that, we looked at the open again and I made another pass of tweaks to it.  This is generally how I edit… I get a rough cut together, then I keep going back and adding/fixing stuff until either a) I’m happy with it, b) Jon is happy with it or c) we’re out of time.  Like most Jeeps, the video is never really “done”, we just run out of time to mess with it.

Christmas is coming soon… I’ve got a couple weeks off from work, so I plan on making some serious progress during the down time. 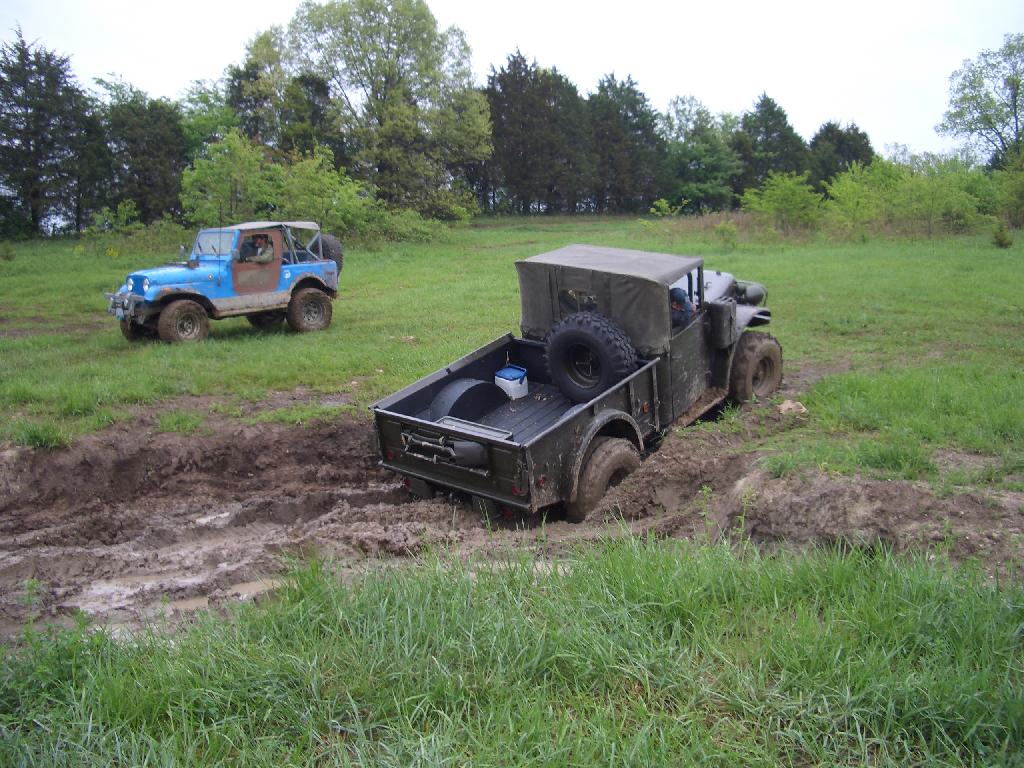