This is the second in a series of entries on how we made the 2009 MIJC video, The Blues Brothers.  For more of an explanation, see this post.

Jon and I viewed the original movie and realized what a daunting task this would be.  Many topics were discussed, including casting, shooting locations, and some dialogue.  A rough rundown of scenes was made, with songs from the movie chosen to total out to about 20-25 minutes (the usual length for the video).  I also began making plans for a camera mount for the Jeep, which would be necessary to shoot the driving conversation scenes when Jake is released from prison at the start of the movie. 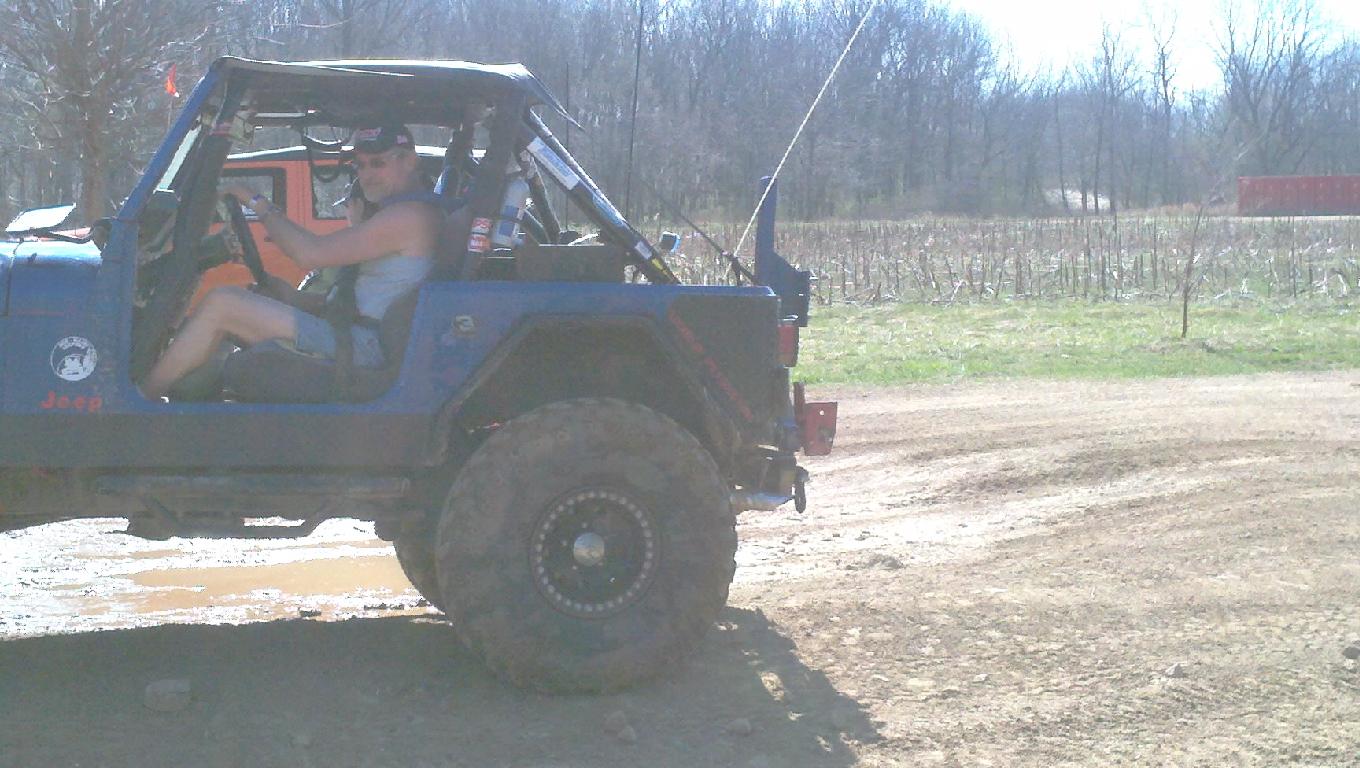