I finished “Walkin’”, but realized that I had forgotten to import some footage Sally gave me.  It was still on a DVD.  It’s a 2-step process to get it from that into the editing software, so I started dubbing it over to a tape when I realized my mistake.  Once I get it imported I’ll see if I can replace any shots with the Evans’ footage.  I also found their extensive footage from Harlan County, which has one of the best shots of the year: Tom rolling his Jeep.  Can’t forget to include that!

I realized after I had the song completely done that I accidentally put the Washita and Flat Nasty trips in the wrong order.  Oh well… not going to go back and re-do them now.  After that, I made short work of “Can’t Turn You Loose”… I decided to just put both parades with that song, since it’s only about 30 seconds long.  Done and done.  I wish they all went so quickly!

The rest of the evening was spent capturing video from Sally’s discs.  Jon was going to come over and work on the prison gate some more tonight but he wasn’t feeling well.  I’m out of town on business the rest of the week and I have a down day in a hotel on Friday, so I’ll bring my laptop and hopefully get all the frames cut out then. 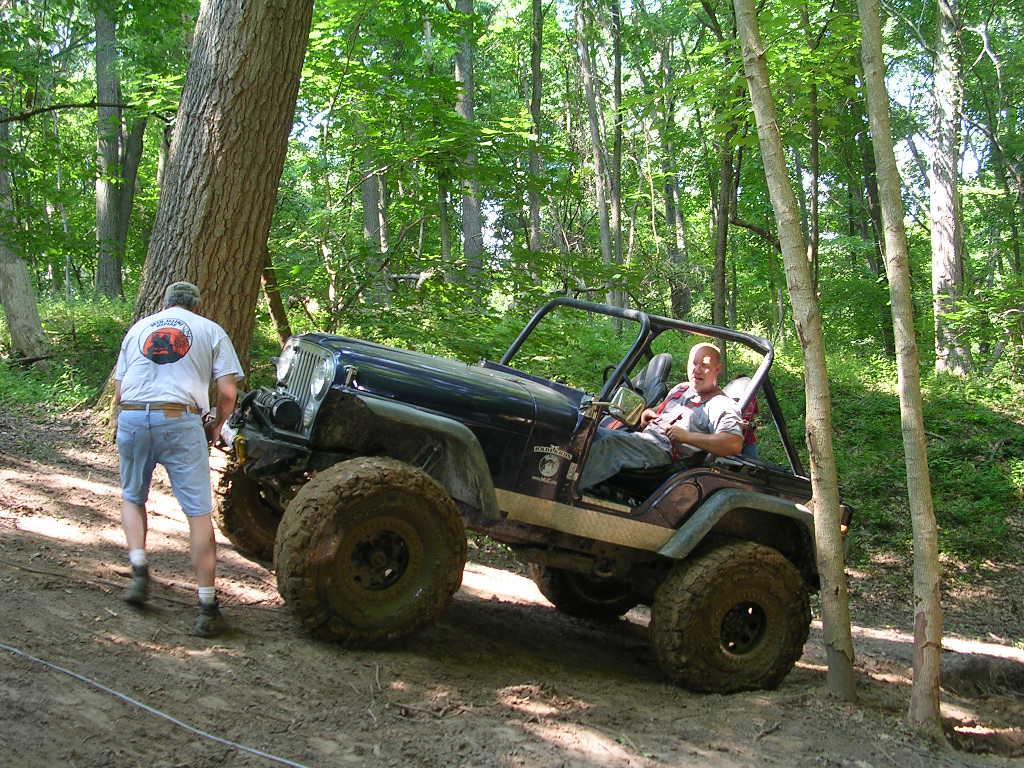