D-Day.  I got up and headed over to campus to make the copies to distribute to the club members.  We have a duplicator at work that can run 8 at a time, but it still took longer than I thought.  A disc that’s completely full takes just over 10 minutes to do a set of copies, so it took a few hours to get them all done.

A bunch of you know that I do some freelance work aside from my “real job” televising basketball games for several regional cable channels.  I actually had to turn down three different games for today, knowing there’s no way I’d have time to do even a day game.  But while I was making the DVD copies, I got an emergency phone call from the guy taking my place at the Civic Center… he was working an unfamiliar TV truck which, to complicate matters, was late arriving at the arena, and he was having trouble getting set up for the broadcast.  So I spent a few hours helping with that, then finished the copies and headed home with just enough time to get ready and head over to Goodfellas.  It was tighter than I would have liked, but I couldn’t just leave those guys high and dry.

Another successful year.  Now for next year… 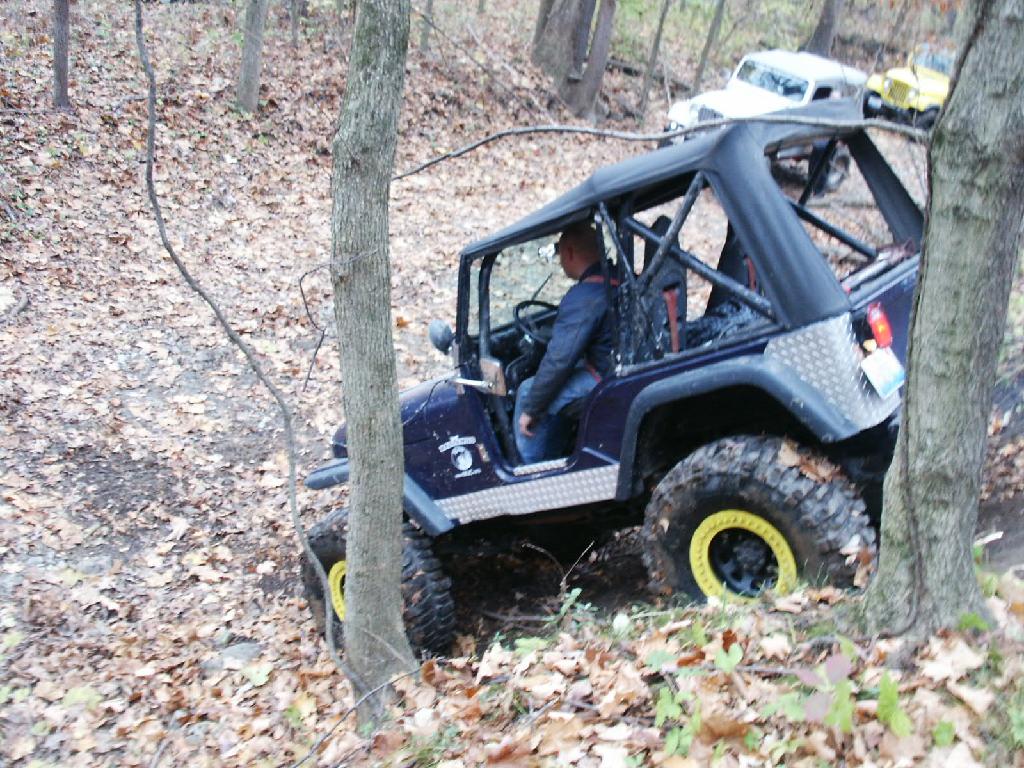