This is the fourth in a series of entries on how we made the 2009 MIJC video, The Blues Brothers.  For more of an explanation, see this post.

After some online research into shooting locations, Jon and I made an exploratory trip to Joliet to see if shooting at any of the original locations would be possible.  The prison from the beginning of the movie (Joliet Correctional Center, which was an active prison in 1980) was decommissioned in 2002 but is still standing.  We found great locations to shoot exteriors that would be nearly identical to the movie, and we also plan on reusing a few of the establishing shots from the original movie that would be too difficult to get now, such as the crane shots of prisoners marching through the yard and aerials of smokestacks in Joliet.

While we were at the prison taking pictures, several other people saw what we were doing and stopped to take pictures themselves, including an off-duty police officer who told us we should have no trouble shooting our scenes when we come back.  When we drove by later, there were even MORE people there taking pictures.  We’re not sure if we started this or if it’s an everyday occurrence.

Since it wasn’t even lunchtime yet, we decided to try and visit some of the other original Chicago shooting locations, most of which are in or near the downtown area.  We started heading north out of Joliet, looking for someplace that would have free wireless Internet so we could look up the other original shooting locations.  We finally found the Lemont Public Library and looked up a dozen or so addresses to try in downtown Chicago from a helpful website.

We got to Lake Shore Drive and unsuccessfully looked for the “Illinois Nazi Bridge”  for about 20 minutes.  This is the scene near the beginning of the movie where the Bluesmobile runs the Nazi Party off the bridge into the river.  The bridge is supposed to be in Jackson Park, just south of the Museum of Science and Industry on Lake Shore Drive.  We think it may not be reachable by car but we were running out of time and wanted to see more, so we skipped it and forged ahead.

Ray’s Music Exchange was next, which was in a shifty neighborhood on 47th Street.  It is now Shelly’s Loan Company, the sign for which looks similar to the Ray’s sign in the movie.  The mural is still on the side wall where everyone was dancing in the movie.  We snapped a couple pictures and got back in the car.

We then looked for the Soul Food Café, which was Aretha Franklin’s restaurant in the movie (it was in reality called Nate’s Deli).  It was originally on Maxwell Street, just off Halstead.  On paper it looked close, but it took us awhile to get there.  Turns out the weekend we picked to go up there was actually Gay Pride weekend, so there were some parades going on clogging up traffic… not that there’s anything wrong with that.

I was prepared for another pretty bad neighborhood, but as it turns out, the entire neighborhood was demolished in the 1990’s to put up brand-new condos, apartments and stores in an effort to spruce up the neighborhood around UIC’s campus.  In retrospect, we would have known that if we had clicked one more link on the website we were using back at the Lemont Library!  Instead, Jon’s GPS told us we had arrived at our destination and the restaurant was nowhere in sight.  Ahh, progress.

Next was Lower Wacker Drive, and the entrance/exit ramps at Monroe Street where the Bluesmobile jumped over the police cars and caused one of the smaller police-car pileups near the end of the movie.  We found the ramps, but I missed the turn and not knowing the downtown area very well, it took us awhile to get onto Lower Wacker itself.  We finally found our way down there and after Jon’s obligatory delivery of Elwood’s line; “this is definitely Lower Wacker Drive!!”, we got dumped onto the Eisenhower Expressway headed away from town.  It was starting to get late, so we decided to head back to Peoria.

We had wanted to visit more locations, like the Palace Hotel, the tunnel where they parked for the hotel gig, the school playground where they stole the giant speaker, the orphanage, and Elwood’s residence: the Plymouth Hotel.  But we were out of time, and navigating the downtown area was pretty stressful.

All in all, it was a successful trip.  Shooting at the prison is definitely a go (we’ll probably do an early morning shoot to avoid traffic) but we’ll need to think long and hard about the logistics of a downtown Chicago shoot.  I suspect we would need permits to shoot on city streets, or we’d risk getting hassled by cops.  Even just finding a place to park and unload the Jeep from a trailer would be difficult.

Here are the photos from our eventful day… 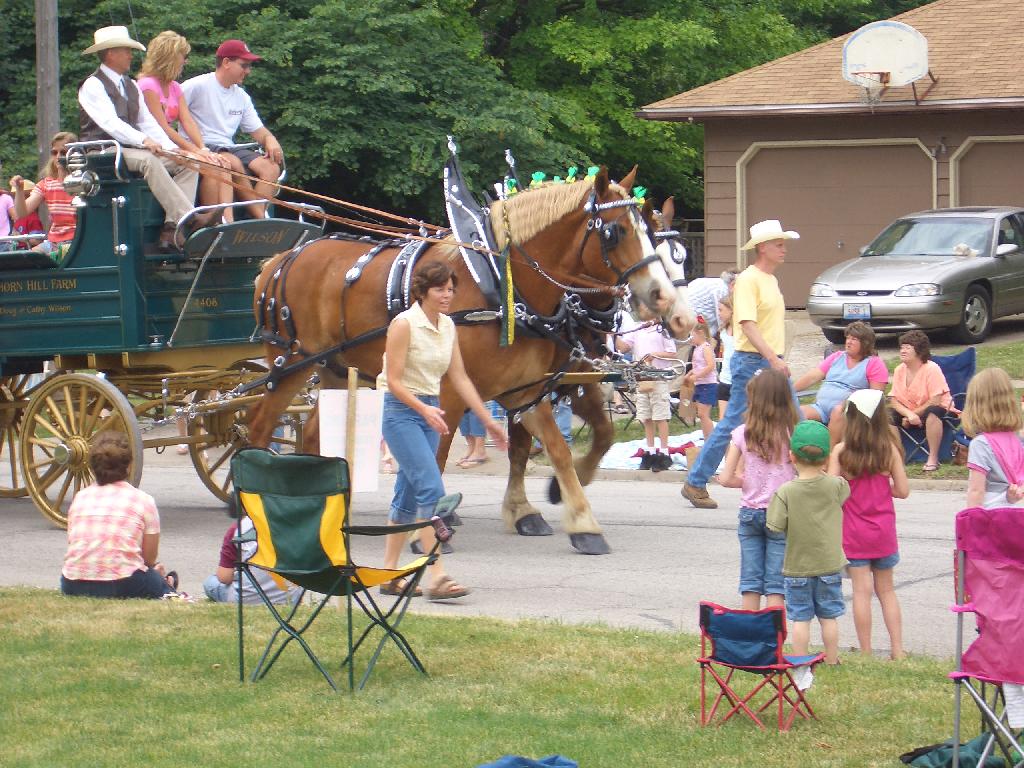