Thanks to the following:

As I said to all of you this evening, I look forward to this event all year.  It’s very rewarding to see so many people enjoying my work.  So thanks to everyone!  If you were not able to attend the dinner, contact Jill to arrange for your complimentary copy of the DVD.  She will have them in her Bin O’ MIJC Stuff which she normally brings to most meetings.  If you’re interested in extra copies, they can be had for $5.  She also has discs from previous years… just ask.  This was the seventh video we’ve done for the MIJC, and although the first few are perhaps not as polished as the later ones, they’re still a fun watch.

Throughout the production of the video, I kept a log of what we did each day… interesting stories from both the shoots and the editing process, ideas we had that did or didn’t pan out, and other tidbits.  In the coming weeks I will be posting these entries on the website, so keep coming back to read the story behind the video.  I’ll shoot for Sunday or Monday of each week, so look for the first installment in the next day or two. 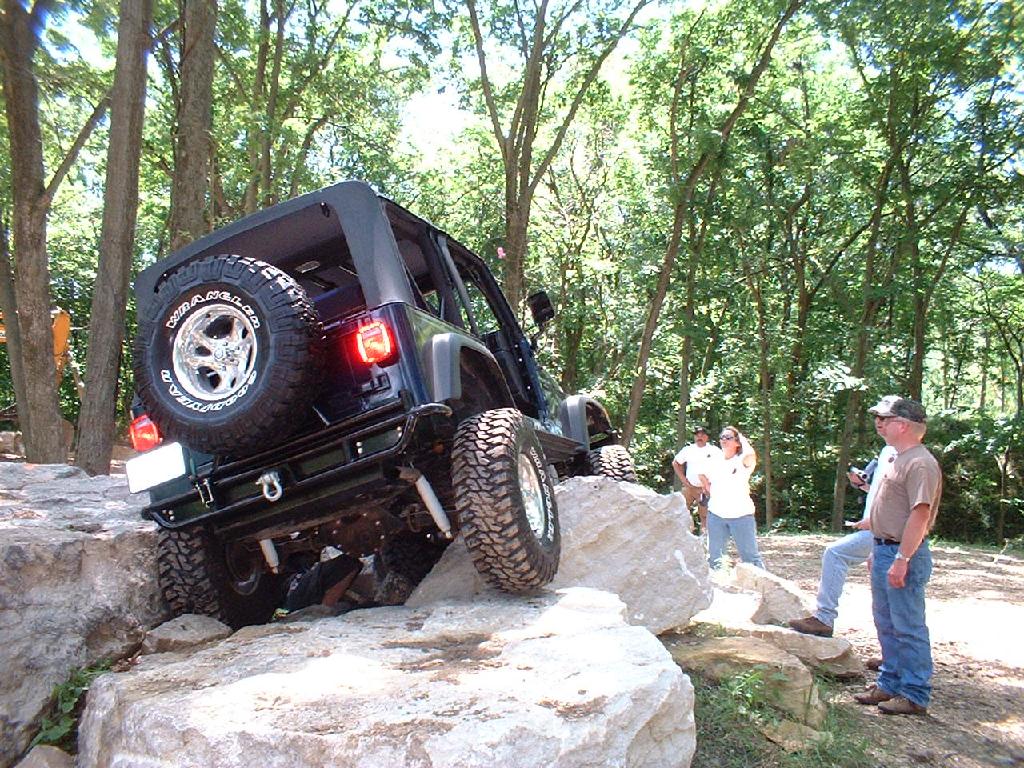