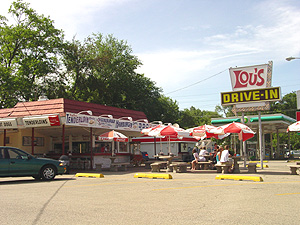 I’ll be out of town for the next couple weeks, but we all know the club practically runs itself.  Coming up we’ve got the June meeting this Saturday, June 4th at 6pm at Lou’s Drive-In in Peoria.  Come for a short meeting and a lot of eating.  After that there’s the club’s June outing to the Badlands on June 11th, punctuated by the Tremont Turkey Festival Parade on June 12th (we usually line up here).  This is a HUGE parade with thousands of people lining the streets of Tremont, so make sure you bring plenty of candy to toss.  After the parade, we’re off for a few weeks followed by a trip down to Duke’s Off-Road Ranch for the fourth of July.

As usual, keep an eye on the forum when making your travel plans.  Have a great June! 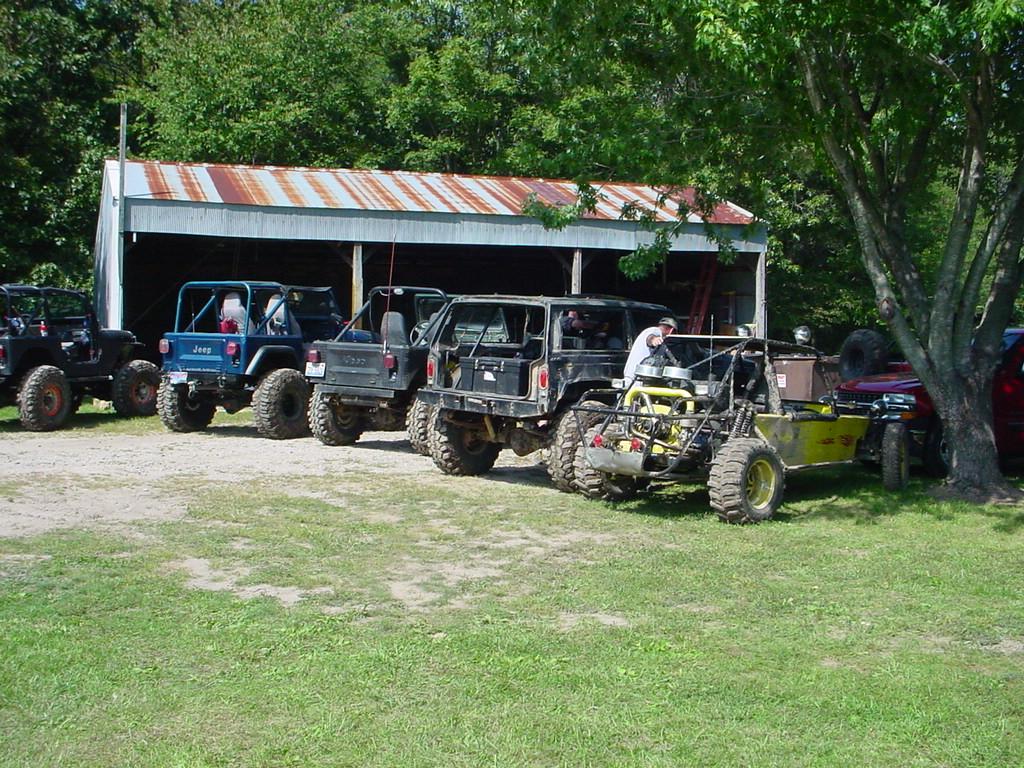