I mounted the lights and screen, which completed the front conductor assembly.  It looks great.  I threw a coat of black paint on the mounts too, mostly to prevent rust.  Maybe later I’ll mount both conductors to the Jeep (after dark) and take some photos.

Tonight I had Carrie help me mount the conductors on the Jeep and I wired them up to an old fog light switch that still had power run to it.  I used Molex connectors inline so that the rope light could be easily disconnected and removed from the Jeep.  I then set the rest of the props inside the Jeep roughly in their spots and took it outside for a quick photo shoot.  I only had one neighbor drive by while I was shooting… that was quite a look I got. 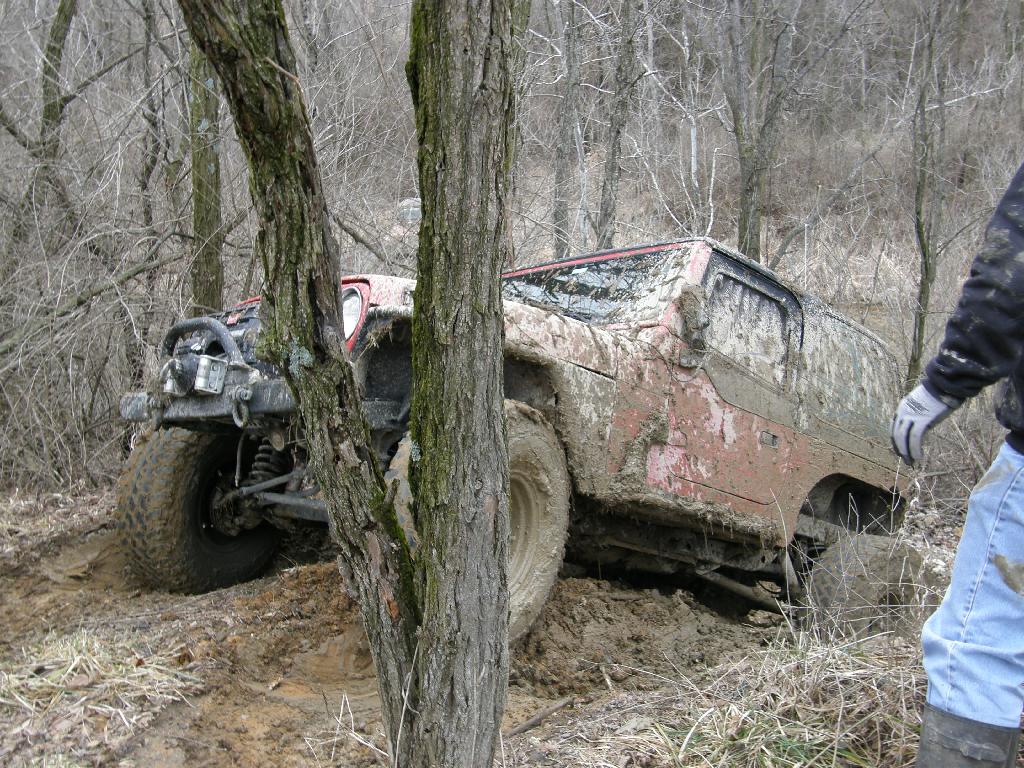