Not a whole lot of specific work to report today, but it was productive nonetheless.  I peeled the tape that was holding the cardboard on the back of the conductor so the glue could set.  It turned out well, but I’m not sure the glue will hold long-term.  I may throw some screws on there at some point.

Anyway, I got the whole conductor assembly mounted to the Jeep with the two exhaust clamps and realized that I needed something to hold the back end up with.  The original plan was to mount the end of the assembly to the bolt holding the body armor on, but I could not get that bolt off (I snapped an allen wrench trying).  So I welded up some custom U-bolts of a sort and utilized one of the factory hard-top bolt holes in the tub to hang the back on each side.  It works beautifully, and it’s pretty easy to put the assembly on there with two people.  My goal is to be able to do the whole transformation from Jeep to time machine in less than 15 minutes.

I also started work on the second “conductor” that will wrap around the front bumper, as the DeLorean had.  I’m getting much better with the conduit bender now; I got two identically-bent pieces which are both exactly as long as I wanted them to be.  I also came up with a pretty solid mounting method using some existing holes in the front bumper where I used to have some KC lights and a little scrap steel.  Electrically, both conductors will hook up to the switch for those same KC lights, which is still mounted and wired for power in the dash (hey, what’s better… a switch that does nothing or a rusty hole?).  The beauty of all of this is that I have not had to drill into or otherwise desecrate my Jeep in any way to mount anything for the time machine conversion.  All of it will either clamp in place or use existing bolt holes.

I ran out of both parts and time mid-afternoon, and had to get ready for the club meeting anyway.  More tomorrow. 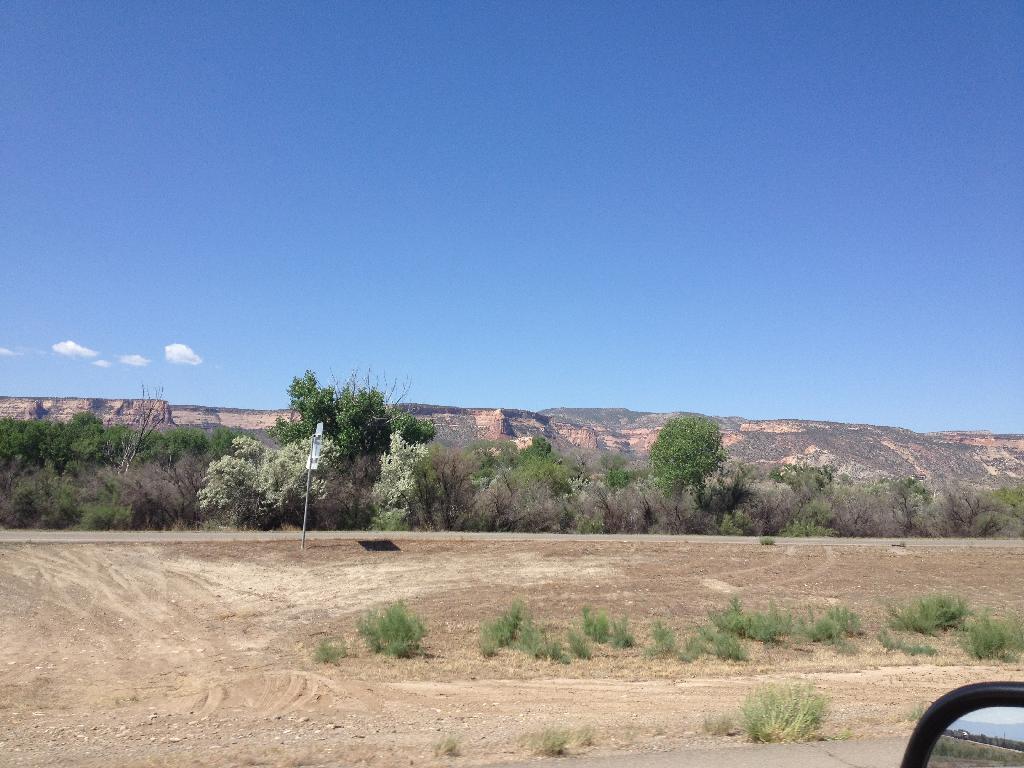