Officer position descriptions, duties, and election procedures can be found in the bylaws.  Normally, in odd-numbered years, we elect the president, secretary, and events coordinator.  In even-numbered years, we elect the vice president, treasurer, and safety director.  Sometimes officers wish to step down or change offices, which can lead to these offices being filled in non-standard years to fill the empty positions.  Officers serve for two-year terms with a two-consecutive-term limit per position.  Nominations for those positions are open (and closed) at the November meeting each year with elections held in December.  Our current officers are: 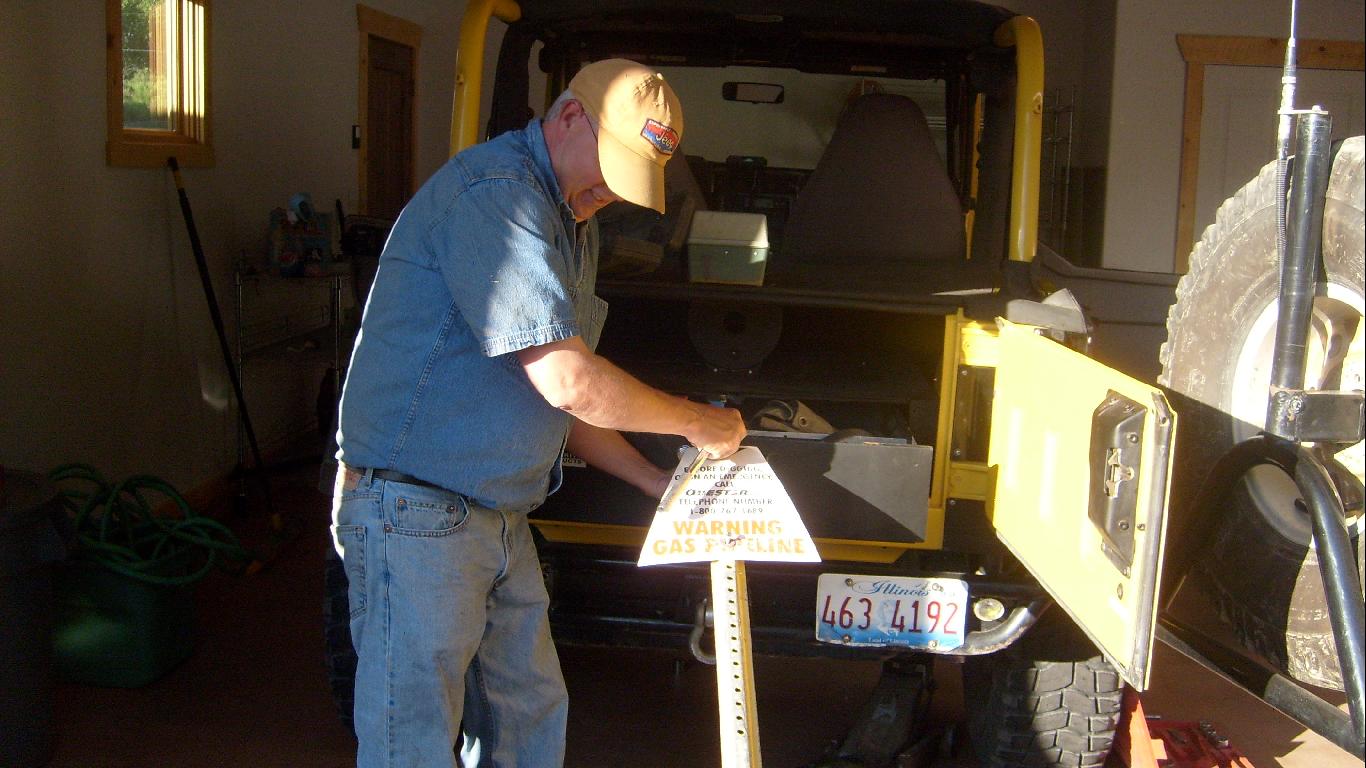