2006 was a busy year for me, for reasons which I won’t get into here.  Long story short: December rolled around and we had no specific plans for a video, and time was running out.  I mentioned to Jon how I had always liked the opening to National Lampoon’s “Vacation”, including Lindsey Buckingham’s catchy pop song “Holiday Road”.  Basically, they had shots of postcards from all over the country with the credits over the top.  So we ended up doing something similar, using Jeep parts and various tools as background elements.  It’s got a nice clean look, the song is catchy, and it was pretty easy to do.  The photos in the intro are actually 4×6 blank index cards; I added the photos later in editing so I wouldn’t be committed to which ones I wanted to use.  The open is really the only reference to “Vacation”; there is no plot to go along with it.

Several of the music videos open with Jon playing the intro to the song on his guitar.  Yes, that’s really him playing that you hear.  At the beginning of Jet’s “Are You Gonna Be My Girl” there are tight shots of Jon turning all the knobs on his amp all the way up… this is a nod to the amplifier scene at the start of “Back To The Future”.  This was all shot in my shop when I lived out in Mackinaw.

The political ads were fun to do.  Stephen E. Moellering, a student of mine at the time, provided a perfect ominous-sounding  mudslinging voiceover.  I’ve edited a few real political ads in my career, so it was fun to use all the standard political ad mechanisms: citing sources for your data, coming up with logos and slogans for the candidates, blowing up the video of your opponent to make it look crappy and grainy, and using the American flag background wherever possible.  Tom’s “whatever” has become an immortal line.  If I remember correctly, all the stuff at John Bruder’s house was shot on New Year’s Day 2007.

BTO’s “Takin’ Care Of Business” features some live segments shot at Steve Vohs’ 50th birthday party at a karaoke bar in Nokomis, Illinois.  I remember it taking considerable time to get Steve’s live singing to match up correctly to the real song.  I’m pretty sure it was in a different musical key along with the tempo being slightly off.

All the music videos feature moving video integrated along with the photos, which makes them much more interesting and also keeps the pacing up.  Previous MIJC videos had separate video highlight segments between the photo montages.

That’s about all I remember from this one.  Use the player below to watch the video. 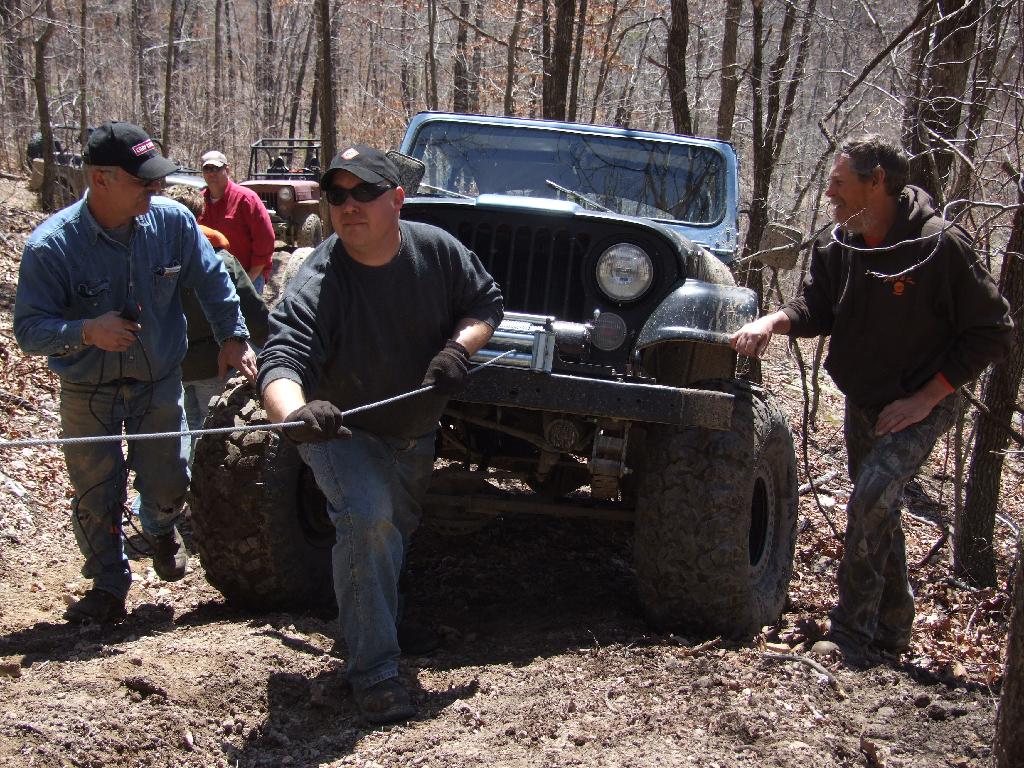