I’ll start off our “tech info” articles with a good one.  With everyone going to beadlock rims one option you may want to consider is military rims off an H1 Hummer.  Why?  Read on and find out!

Of course, there are downsides too.

First let’s talk about the backset, bolt pattern and your hubs sticking out.

Order a new set of centers with the correct bolt pattern form Stazworks for $75 a piece and weld them in at the backset you want.  Afterwards, cut out the old centers.   This article in the MIJC forum has all of the details of the install of the centers.

Now for the inserts.

Though you can cut down the magnesium run flat inserts as Fraser did, (they’re what locks the tire to the rim), I would suggest that when you order the centers, add the poly inserts that replace them for $50 apiece. No skill required here, just drop them in when you install the tires.

Four down, one to go: the wimpy lip.

One more thing to add to your shopping list from Stazworks is cold rolled rings for $20 each.

Here’s what the rim lip looks like in its stock form:

Notice how far it protrudes out from the edge of the tire. It is susceptible to damage which will lead to an air leak, or worse, ruining the rim. That’s where the cold-rolled rings come in.

Here’s the difference with the ring installed:

This takes about 4 hours per rim to install.  Here are the steps.

After cleaning the rim of paint and rust, work your way around the rim by clamping and tacking in the ring into place. The ring will be longer than you need.  Don’t cut it until it meets up with its starting point.  Weld the ends together.

Next, seal weld the outer lip to the ring all the way around…

Then grind it down so it’s nice and pretty!

So now you have a double beadlock, DOT approved rim for $195.  Not bad!  Okay, it still needs some kind of finish, and powder-coating would be nice, but go out and price a similar rim.

But wait, I did and I bought it for my spare! Stazworks will do all of the work for you including the powder coating, in a variety of colors, for $280 plus shipping.   So for $85 they will do all the labor, then sandblast and powder-coat the rim.  I spent more than 10 hours on each rim and the powder coating will probably eat the last $85. Figuring it that way, their labor is free!  It’s almost a no-brainer.  But of course you don’t have the satisfaction of claiming you have a set of  “Home Made Beadlock Rims… Well, sort of.” 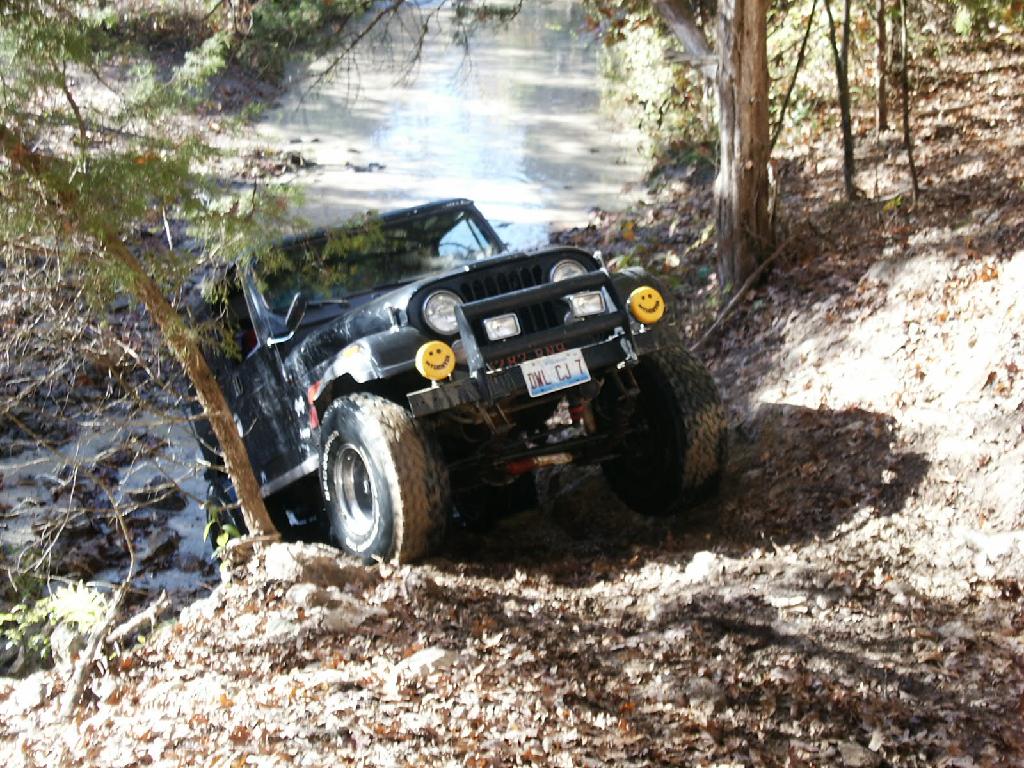