This is the first in a series of entries on how we made the 2009 MIJC video, The Blues Brothers.  For more of an explanation, see this post.

Several ideas were discussed for the 2009 video in the weeks after the annual dinner.  We finally settled on an idea we’d had several years ago: The Blues Brothers, along with a rough idea of what scenes we could parody from the movie.  I made a few notes at the time about what we talked about, but Jon and I were each working on actual Jeep projects and needed a break from video production, given that we had just finished 2008’s Trail Rider.  Progress was tabled for now. 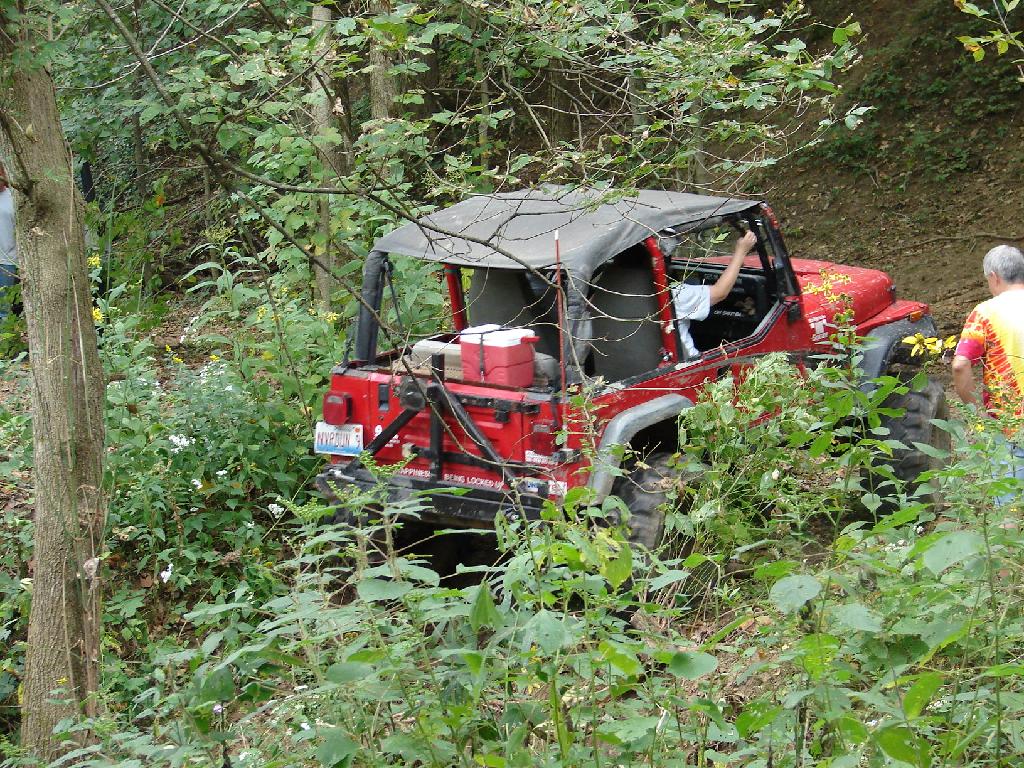