Long day today.  Vance, Jon, Carrie and I headed over to campus around 9:30 this morning to start assembling and lighting the property clerk set.  Justin and Joe showed up around 10:30 and we got everything shot in a few hours.  Despite having never seen the movie, Joe quickly memorized his lines and delivered them like a pro.  Since Vance also works in television, he was very helpful in setting up equipment as well as offering suggestions for improving shots.  Around 2:00 we finally finished, taking a late lunch break at the new Fieldhouse bar and grill in Campustown.

After lunch, Jon, Carrie and I headed back to the house so I could start loading the last of the open footage into the computer.  Within an hour I had a rough cut assembled, and over the next four hours we started tweaking various problems with audio, timing, and continuity.  We also chose how much of the real movie’s footage to use at the beginning.  It’s a lot closer to being the final version now, and it’s great to be able to play the open from start to finish with no missing sections!

Still to do… the massive cutout job for the gate scene.  I keep putting it off hoping it will do itself. 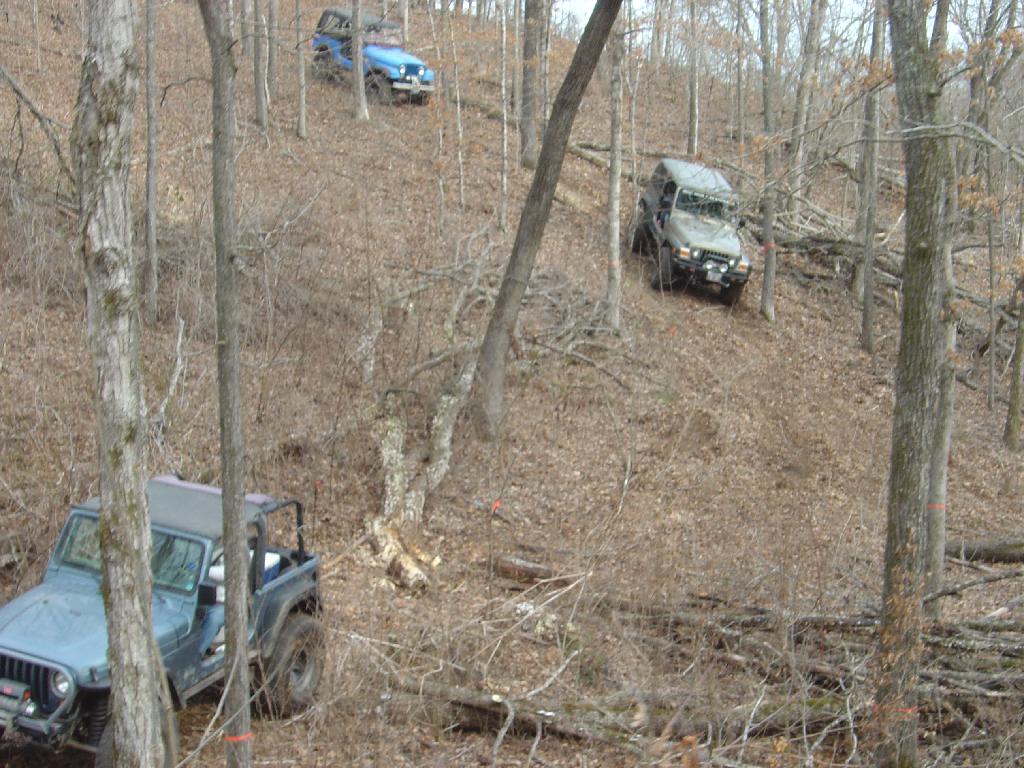