Worked on the credits today.  The beauty of editing on a computer is that you can work in whatever order you want.  I felt like working on the end, so I did.  I edited “Jailhouse Rock” down to a decent length from the original piece, typed in all the names for the rolling credits, and picked out some good outtakes and behind-the-scenes shots.  I also started dropping photos into “Gimme Some Lovin”.

Finished all the photos and video for “Gimme Some Lovin”, then finalized the moves and transitions on all the shots in the song.  Jon came over and watched me edit for a few hours, which actually helps me stay focused on the task and gives me a second opinion (whether I want it or not).

We then worked on “I’m Walkin”, inserting the shots of the kids as well as the shots of Jake and Elwood promoting “the gig” as they drove around Peoria.  I came up with a very convincing effect to mimic the amplified PA sound Elwood had in the movie.  The kids were a little difficult to find good clips to use for each part of the sentence.  I’ll probably include a little montage of the kids’ takes on the DVD.  Some of it is pretty funny. 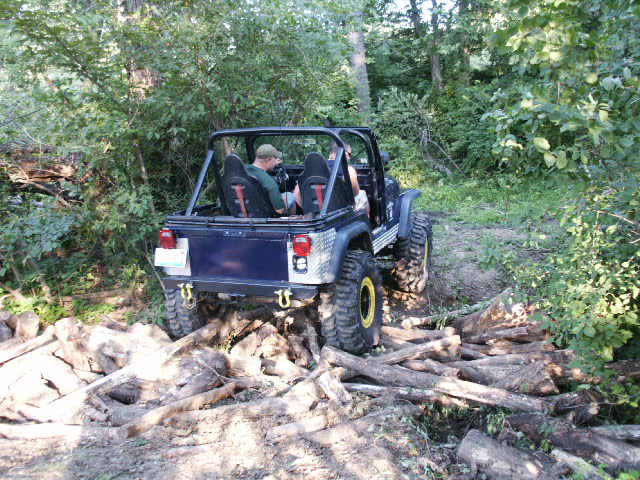