Jon volunteered to cut out the rest of the prison gate frames, so I got him going on that in the kitchen with my laptop while I worked on other parts of the video.  He quickly realized how time-consuming that kind of work is.  He got 11 out of 90 frames done in a couple of hours.  Meanwhile, I captured Frank’s speech for “Everybody Needs Somebody” and got that dropped into the song in both places.  Then I continued working on filling in “I’m Walkin’” with more photos and video clips.

More work on “Walkin’”.  I try to give each person who was on a trip their moment in the sun, but sometimes it’s hard to find good clips or photos of everyone who went.  Sometimes people were just at the opposite end of the pack from the “Press Corps” members who take most of the pictures. 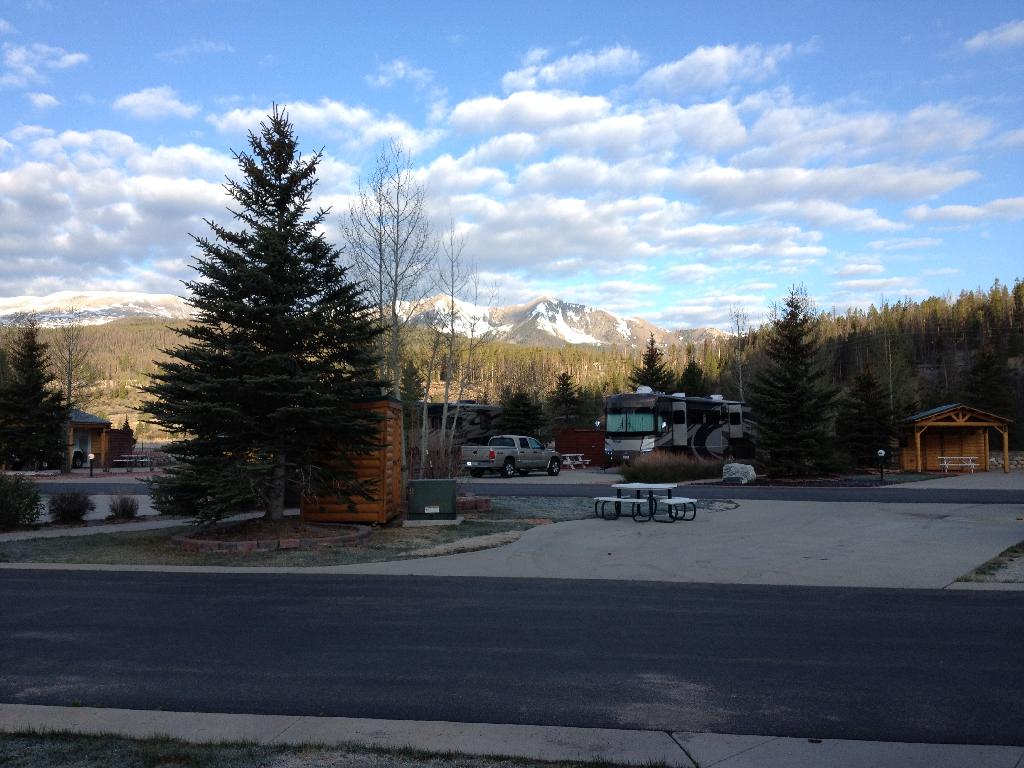