I cut out a bunch of the gate frames sitting in a hotel room in Des Moines, then at another hotel later in the day in Omaha.  It’s grueling work.  Not fun.  I tried to get a friend of mine who was on the trip with me to help but he was not interested.  I got the to-cut list down to about 30 frames.

Today is all editing, all day.  This is the last full day I have to work on the video.  Jon came over around 9:00 and I got him going on cutting out more gate frames, while I captured more lost video from Harlan County.  Once I got it capturing, I took over for Jon and finished all the frames.  We were excited to see the final effect after putting so much time into it (about 8-9 hours in total spent on a 5-second clip).  In the end, the effect looked pretty good.  Not perfect, but pretty good for what we had to work with.  To make it look a little more natural, I also applied an effect onto Jon’s image to start him out more in silhouette, then gradually lighten him up as he walked out into the sunshine.  It did help a bit.

We decided that if there was time, I’ll go back and tweak a few of the cutout frames as well as make an attempt to make the blue sky more yellow, to match the sunrise/sunset that’s pouring out from the open prison gate shot we stole from the movie.  Those tasks fall firmly into the “if there’s time” category, though.  Like I said before: it’s never done, you just run out of time.

Around mid-day I realized that I had lost and/or not made a copy of Tom and Sally’s footage from Duke’s Off-Road Ranch in July.  I needed it in order to finish “Everybody Needs Somebody”, so Jon drove out to Morton to get Tom and Sally’s copy while I started working on the final song, “Sweet Home Chicago”.

By 10:30pm “Chicago” was done and I was tired of editing, so I set the Duke’s footage capturing and went to bed.  Altogether it was a very productive day, and I’m no longer worried about not getting the video done. 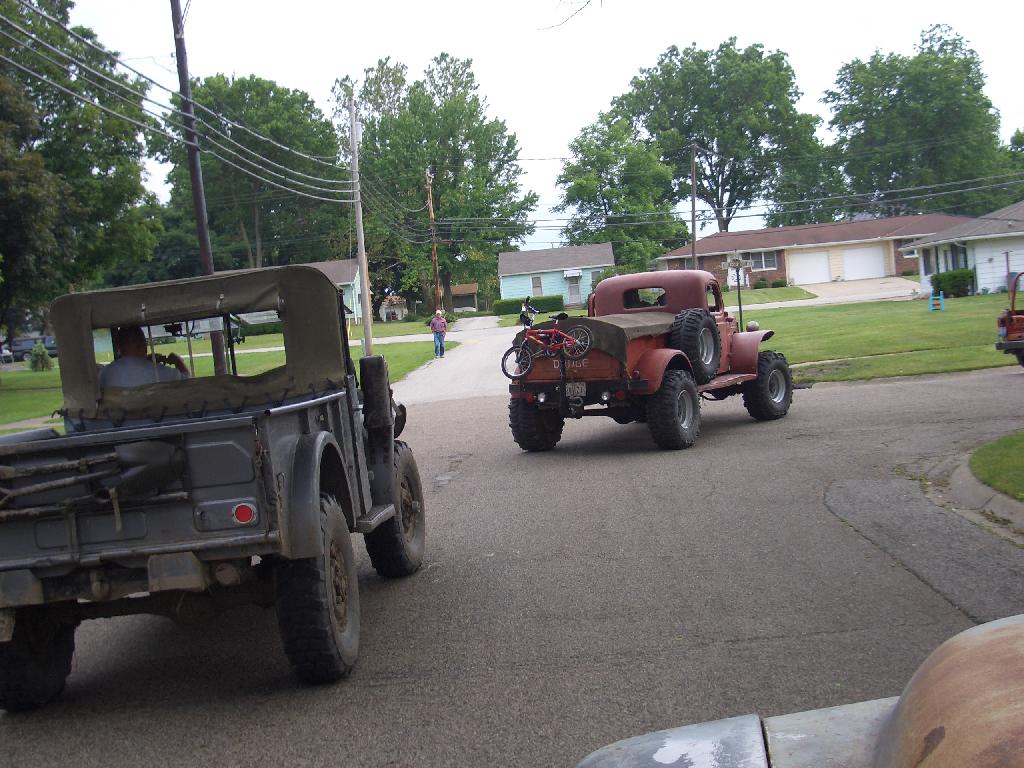