Jon came over to “supervise” more editing.  I finished adding video and photos to “Everybody” while he touched up some of the gate cutout photos on his laptop.  We re-imported that scene and although it still doesn’t look perfect, it does look better.  Chalk up another 90 minutes spent on that 5 seconds!

I spent about a half hour changing the blue sky on the prison exterior shots over to more of a golden-yellow sunrise, which would match the golden light pouring out of the gate when Jake walks out.  In the end I wasn’t happy with the way it looked, and neither was Jon.  It looked OK but it also looked somewhat fake, and we didn’t want to ruin the realism of the shot (i.e. the fact that we drove up to Joliet to shoot it).  I probably could have spent more time and different techniques working on it to up the realism factor, but in the end it was a beautiful blue sky the day we shot, and it looked fine in its original form.  So we left it alone.

So the video is pretty much done.  Tuesday I’ll run through all of the segments and do a final check for anything that needs adjustment, then do the final assembly into one 29-minute timeline.  It ended up being a little bit longer than we thought (by about 4 minutes), and in fact is the longest video we’ve ever done by about a minute or so.  But I think it flows, and people will enjoy it.  More is always better, right?

Still to do: edit together the extra features for the DVD then author the DVD itself, along with a “dinner disc” copy that only has the main video on it and no menus. 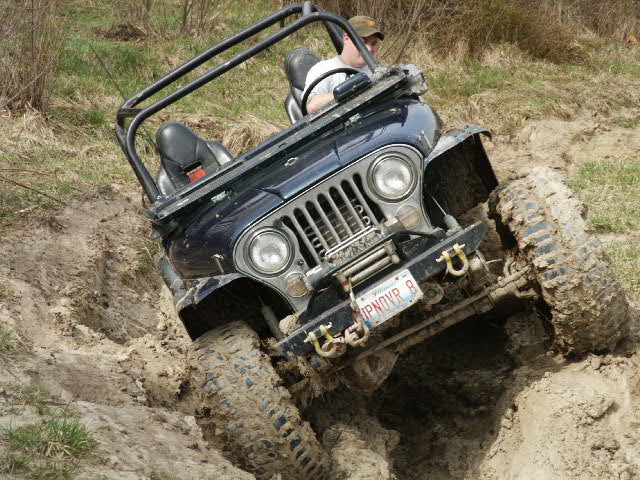