Tonight I reviewed all the separate segments looking for any problems and only found a few, which I fixed.  Jon will be over on Thursday to do a final review before I make the disc to play at the dinner, so in the meantime I started working on the extra features that will go onto the DVD.  First up was the side-by-side comparison of the shot where the brothers are driving in front of the prison, and then I spent the rest of the evening cutting together behind-the-scenes footage to “Peter Gunn”.  I still have a few more segments to do but I should have no problem finishing them before Thursday.

I was off work this morning so I put the time to good use.  Done now are the kids outtakes and more side-by-side shot comparisons. I really like how those turned out.  Also, I found a mistake in the open.  After the portrait shots and the in-studio hug, the next shot has the gate all overgrown again, and closed.  I remember I had talked about superimposing the gate closing from the movie but I never actually did it.  So I spent a couple hours adding that in.  The only tricky part was cutting the Jeep out as it passed in front of the gate, but it was only 39 frames and since it’s a lot of straight lines and I only had to do the portion of the Jeep that blocked the gate, it was fairly easy.  It looks good and I’m glad I took the time to do it. 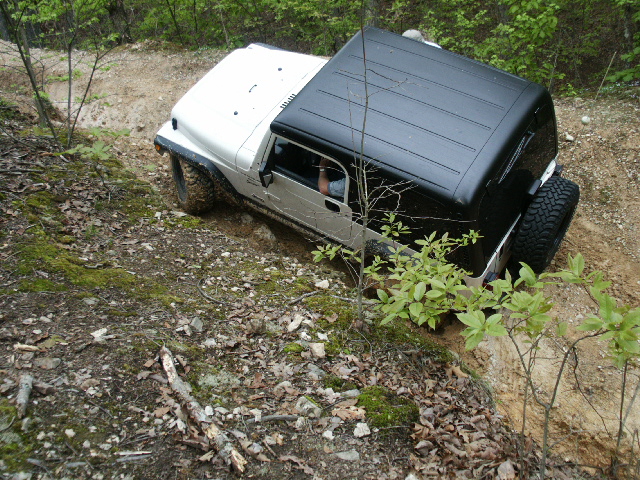