Nothing like waiting until the last minute.  It’s almost 2am and I finished just about everything in time for one final check tomorrow.  The dinner disc is rendering now… I’m going to bed.

I spent some time in the morning fixing an annoying typo in the credits… this required re-rendering the whole dinner disc again (which on this machine takes about 2 hours).  So many little details!  While it was burning, I ran an errand for work and came back home again just in time to see the disc finish, so I set the giveaway disc rendering as well and went back to work.

After work the giveaway disc was done.  Jon, Jill and Frank came over to do a final viewing and disc test.  My hope was that no changes would be required and I wouldn’t have to re-make the discs, but we quickly found several small problems that were (as a group) worth fixing.  So another re-render for the dinner version, and as I write this I’m waiting for that to finish so I can set the giveaway disc rendering again overnight.  We did find a few stray curse words in the extra features that I forgot to censor, so that disc was definitely worth doing over.

Much discussion was had during the evening about the logistics of where Frank and Jon would be able to change clothes during the last song. I’m going to scope it out tomorrow afternoon at Goodfellas when I arrive to set up.  I hope we’re able to pull it off!

In the morning I’ll run over to campus and make all the copies, then it’s hurry up and wait until 5:00! 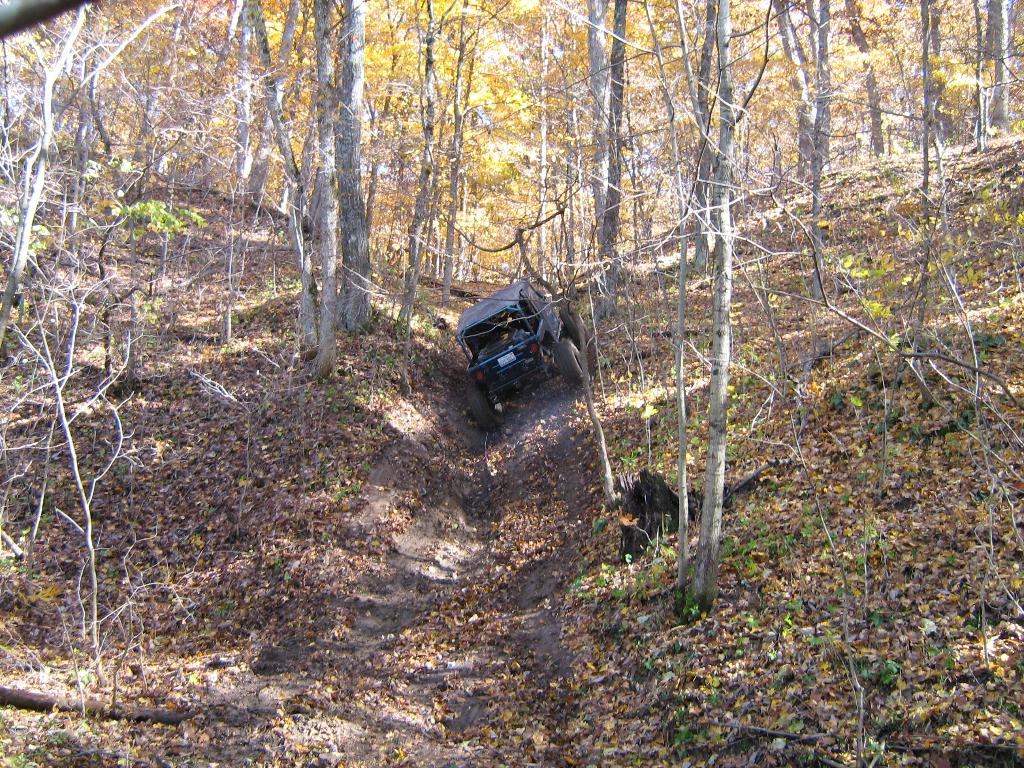