More scripting and planning today with Jon.  We’ve now got the dialogue modifications made and have pared down the scenes we’re going to shoot.  We also fleshed out more shooting locations and Jon came up with a great idea for making it look like the prison gate is opening for when Jake is released at the start of the movie, something that we cannot in reality do when we shoot in Joliet.

I think what we have on paper may end up being too long, but we’re going to go ahead and shoot and edit what we have planned.  Once we’re finished, we’ll determine if it’s too long, and if so, what we might be able to cut.  Either way people will see all of it, as any footage not used in the final cut will make great DVD extras as deleted scenes.

Primary shooting will begin next weekend at Jill’s house. 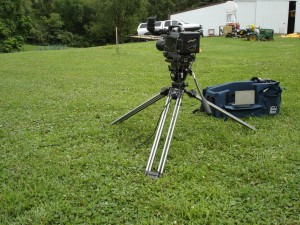 Shot the kids (and Butch) saying their lines.  We’re now committed to the name of the movie. 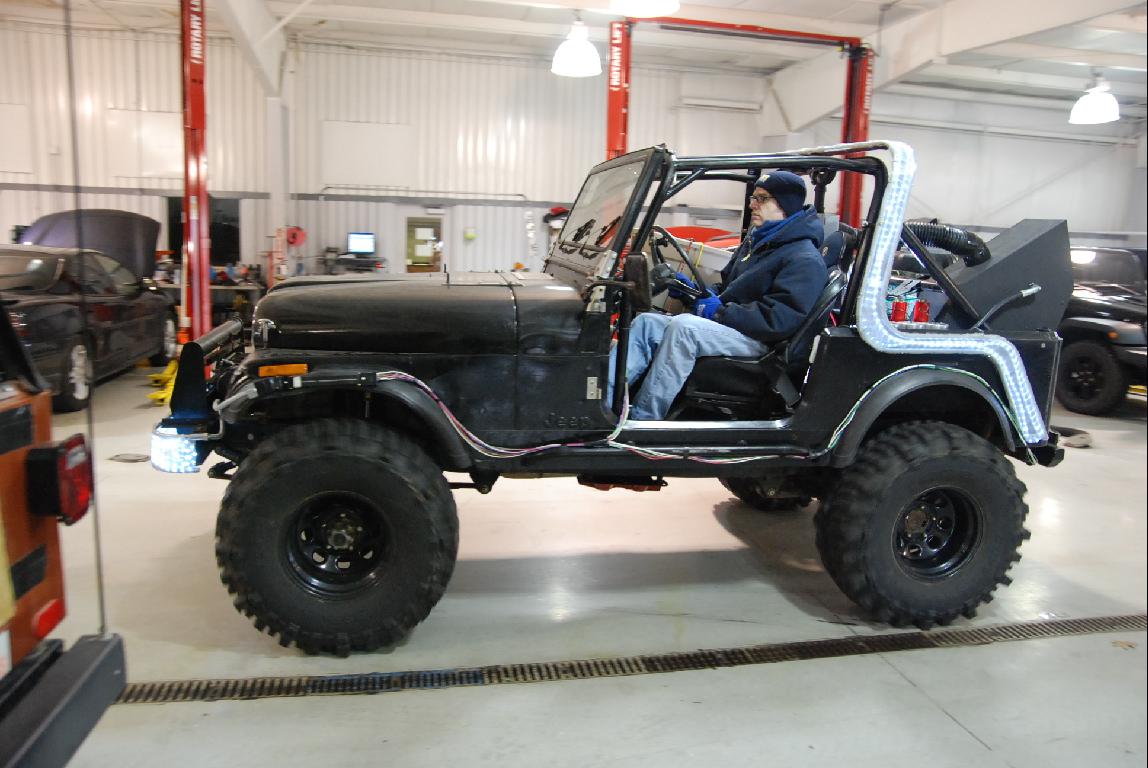