It’s been about 3 months since my last entry; my summer time was taken up with our wedding in June and some projects at work that have kept me very busy.  Daren has also been sidetracked with more pressing projects around his house, so I got the cardboard templates for the vents back from him at the MIJC Hog Eat yesterday.  Today I cut out wooden sides, tops and backs for the two vents, glued and nailed them together, and bent up some louvers for the vents cut from an aluminum sign.  It took awhile to do but the hard part was the design work, which Daren did with the cardboard months ago.  All I had to do was trace it.  The fabrication went mostly without incident.

The vents are now clamped together waiting for the glue to dry.  Next will be a coat of flat black paint, then I’ll start on fabricating the “reactor” portion that will sit between the vents.  Jon had a good idea to use a slide projector tray for part of it; I think I can nab an old one from work.  After that it’s finishing touches and we’ll be about ready to shoot.

Spent a little time painting the vents and figuring out a mounting system, which is basically some bolts sticking up from the base board, some L-brackets, and some wing nuts.  I don’t want these things to go flying when we drive around with the Jeep “in costume”. 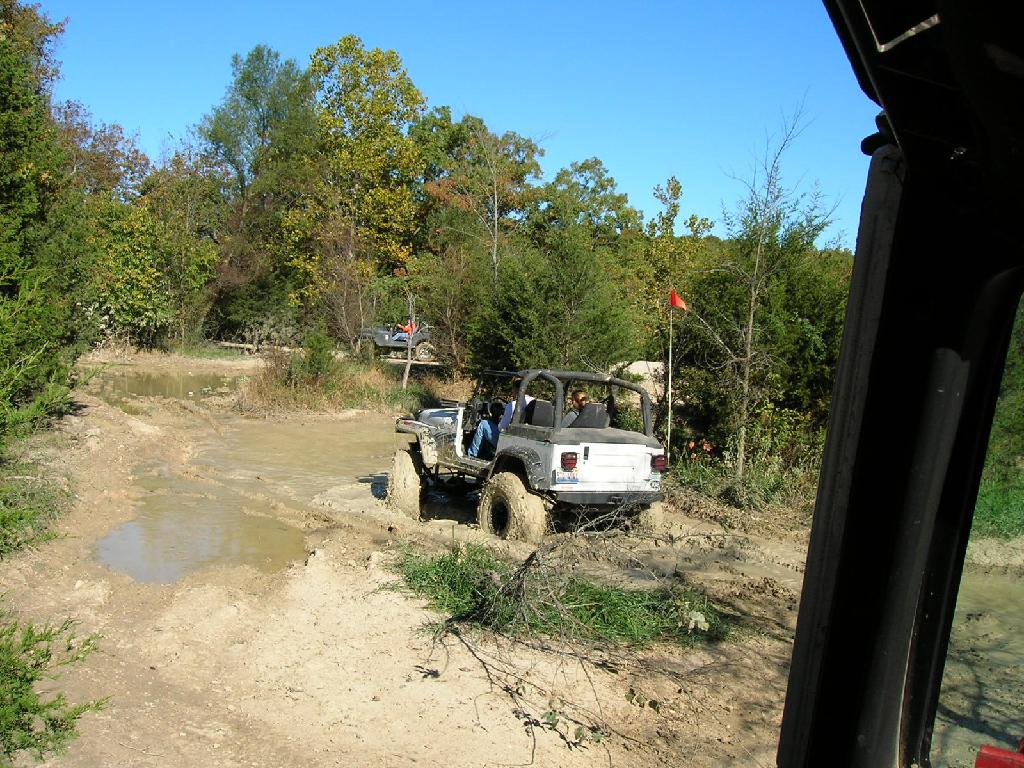