Tonight was the photo shoot with professional photographer Scott Cavanah, and another friend from work (Cory Rabe) also came out to help as well.  It took a lot longer than I thought it would, but shooting photos in near-total darkness using flashlights and strobes is an experiment-as-you-go process.

Scott took some great full shots of the Jeep in our yard using two strobes, two high-intensity LED stage lights and then “light painted” during the exposure using a handheld LED worklight.  The 30-second exposure is so long that you can walk around with a light (facing away from the camera) and add highlights to various parts of your shot so they’ll show up better.  We used this technique to bring out the wheels and the rear vent a bit more.  The highlight of the night was me standing on top of the cab of my truck holding a 10-foot pole with a giant piece of cardboard taped to it in order to block out light from the nearby streetlight.

Next we pulled around to the other yard (where it’s darker) and did some tighter shots on the rear and interior of the Jeep.  A lot of these will end up as menu screens on the DVD.  All of them were lit using the built-in lighting in and on the Jeep as well as several strategically-placed small LED flashlights.  Scott also shot some HD video of the flux capacitor “fluxing”, again probably for use as a menu.

It was a long night but we got some fantastic shots.  Looking forward to seeing them on a big monitor.

Worked on the photos for awhile… the hardest part was combining the various good exposures of the side of the Jeep.  One shot had the wheels looking good, another had the vents lit up properly, and yet another had the undercarriage lit.  So it was a lot of piecing it together to get a really nice looking shot.  I also cut out the Jeep from the background so that I could tone down the sickly yellow glow from the streetlight on the background trees.  They look much nicer in blue. 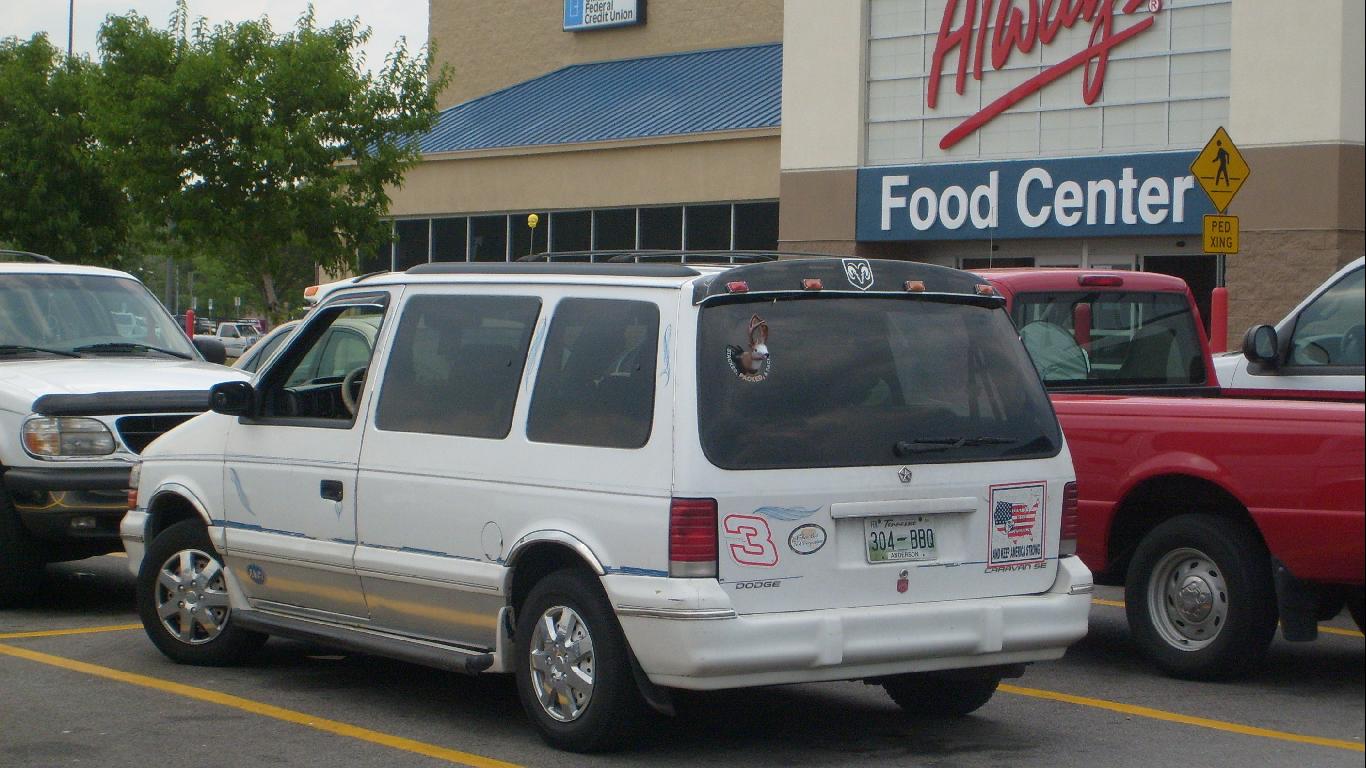