Today I did some actual work on my Jeep, which was putting together my newly-painted windshield frame in preparation for getting some glass for it.  I’m not counting that, however.  The big accomplishment today was completing the flux capacitor.  The chaser LED Christmas lights I ordered from Hong Kong for $1 finally arrived (these are about $30 if you buy them here), so I started working on the three tubes of light that animate towards the center of the flux capacitor.

In the movie as well as some of the homebrew flux capacitors I’ve seen made online, people shoved lights into a translucent tube.  The real prop for the movie has three lights in each tube, lit sequentially to animate towards the center.  The blue LED’s I got were very much focused to shine outward, and had very little luminance when viewed from the side.  So after a few test shoving three of them into the tube sideways and being completely underwhelmed at the brightness, I opted to use 8 lights right next to each other, poked through the underside of the tubing.  This proved to provide the most spectacular look and should show up well on camera.

The tubing I used is clear plastic 5/16” ID stuff I got from Lowe’s.  I drilled slightly undersized holes along one edge of the spine for the LED’s (for a tight fit) and sanded the tubing a bit to make it more opaque.  I wrapped the “stalks” of the LED’s and the excess wiring underneath the tube in black gaffer’s tape and used some clamps to hold the tubing down onto the video heads.  I then shoved the ends of the three tubes through the center hole and taped them down on the backside of the inner panel.

Since I wasn’t sure whether cutting off the other 100 or so extra LED’s in the Christmas light string would affect the remaining ones, I stuffed the rest of them behind the inner panel.  It’s quite a light show back there without the panel mounted.  I also hacked into the LED’s controller box and wired up a new mode-change button on the side of the circuit box along with a power switch.  The flux capacitor runs on standard 120VAC so we’ll plug it into the 12VDC to 120VAC inverter I have for mobile use in the Jeep.

The inverter may not handle 1.21 gigawatts though… 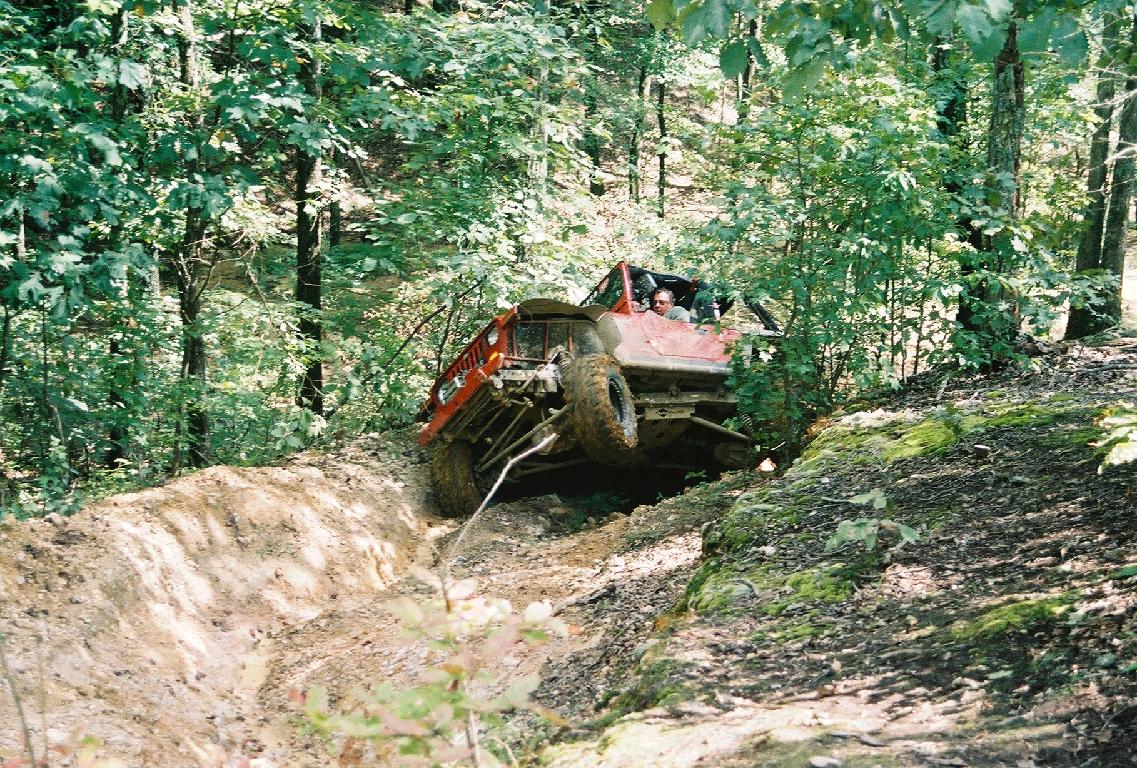