The only event for December is our monthly meeting on December 5th at noon, held at our usual winter meeting spot, Avanti’s in Pekin.  Continuing our annual tradition, the club will be buying a pizza lunch for all in attendance since we will be voting in our new officers.  Since there is only one person nominated for each position, it’s more of an approval, but it’s still an important part of installing leadership in our club.  Jon Martin is the presidential nominee, Al Wallace will continue as the Events Coordinator and Frank Struwe will continue as Secretary.  Replacing Jon as Treasurer will be Jill Martin, who will serve out the remainder of Jon’s term for 2016, after which she will be eligible for re-election.  The club extends its thanks to those willing to serve in these important positions.

The December meeting is also where you can renew your club membership.  Bring cash or a check and we’ll have membership forms for you.  The membership fee is $30 for the year.  If you don’t renew at the meeting, you need to do it at the banquet in January or otherwise by January 31st so that you do not incur the $10 penalty, as laid out in our bylaws.  Why do we do this?  If we didn’t, we’d have stragglers who would forget to pay until mid-year, then they’d want to pro-rate a partial membership since they didn’t “join” until later; this is something we only offer to new members.  Having club members to renew at the start of the year keeps our books straight and is fair to the other members.  So just bring $30 with you to the December meeting and be done with it!

We will also be discussing the annual banquet.  There will be a cost of $5 per person (adults and kids 10 and over).  As always, there will be raffles and giveaways at the banquet so you’ll probably get most of that back unless you’re bringing a lot of family with you.  This deposit can also be paid at the December meeting. 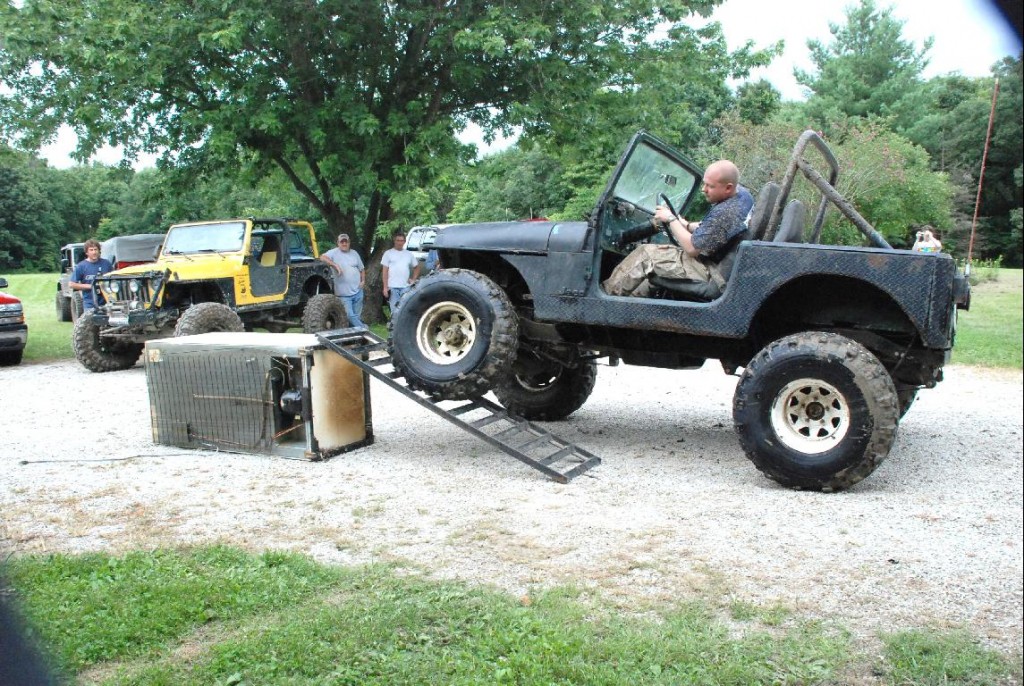