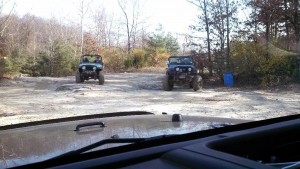 Congratulations to the new officers nominated at the November meeting!

The vice president nomination was necessary to allow Larry Wilson, current vice president, to vacate that role and take the presidency.  Larry H. will serve the remaining year of Larry W.’s VP term and will be eligible for re-election next year.

Even though only one candidate has been nominated for each position, as per our bylaws, we still have to have an election in December.  This will likely consist of a simple “all in favor” vote for all four people.  As per tradition, the club will pick up the lunch tab at the December meeting (December 2nd, noon, Avanti’s in Pekin), so hopefully that will convince you to come out and participate in the democratic process.

The only other event scheduled for November and December is a day trip to The Badlands which is Saturday, November 11th (tomorrow).  Several members are going so if you want to participate, you can still join the discussion and caravan over.  If you have a free weekend and don’t mind cold weather (or as we like to say, Frank-Approved Temperatures), post in the forum and put together your own trip.

Our new Events Coordinator will soon be creating and distributing the 2018 club event schedule for approval, but for now, the one date we have nailed down is the Annual Banquet.  This will be held on the evening of Saturday, January 13th in our usual spot, the American Legion in Pekin.  This event is open to all members who joined anytime during or before the 2017 calendar year.  So if you’re a potential new member reading this and you’re considering joining, come to the December meeting, pay a paltry, pro-rated $2.50 to join for the final month of 2017, and you’re welcome at the banquet.

More information about the banquet will be announced at the December meeting.  You can also keep watch right here and on the forum. 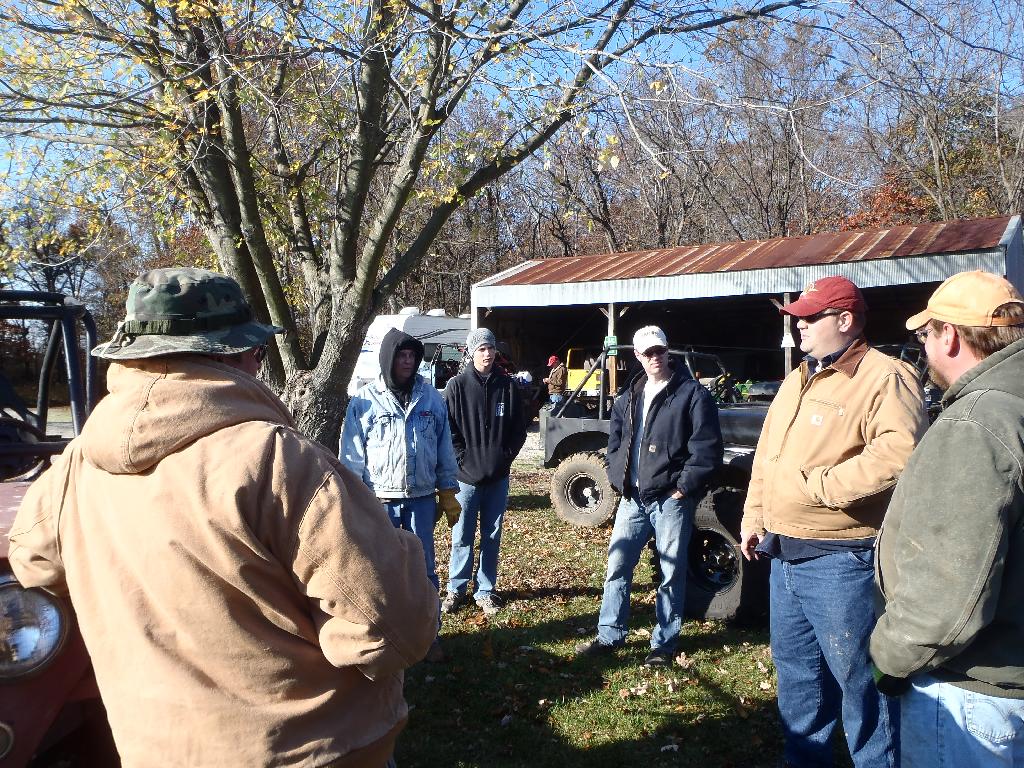