2007 was another year where the end of the year sneaked up on us.  Around Christmas we realized that we had again not done anything for the video, and the annual dinner was only a few weeks away.  Jon had the idea of doing a parody of “The Odd Couple”, the classic early 70’s TV show starring Jack Klugman and Tony Randall.  (trivia note: the 1970-75 TV show was based on the 1968 movie of the same name, which was in turn based on the 1965 Neil Simon play.)  We had toyed with this idea before as a possible idea for the video, and figured this would be easy to shoot.  So the tradition of driving to John Bruder’s house on New Year’s Day to shoot the video continued for another year.

We roughed out some shots for the open that would be easy to shoot and similar to the original Odd Couple (TV show) open… Tom Evans getting kicked out of the house (he’s carrying a toolbox and a portable lighting kit case), incorporating the whole round vs. square headlight rivalry throughout the open, both Tom and John smoking before the title came up, and the general hijinks between Tom and John.  The voiceover for the open, which was a perfect rendition compared to the original Odd Couple open, again came from someone my brother works with.  He works at WGN-TV in Chicago.

I remember the weather wasn’t too bad when we got there in the morning, or at least not bad for New Year’s Day in Illinois.  But as the shoot progressed and the day wore on, it got steadily colder and colder, and it started to lightly snow.  It was in the 20’s by the time we finished, and we were all freezing.  The camera I was shooting on malfunctioned on one of the last shots: Tom bringing a square headlight to put into John’s CJ-7.  I think it was just too cold for it.  Of course, we didn’t figure out that the footage was no good until we got back to Peoria.  Luckily, Jon was also shooting that scene with a handheld camera and for whatever reason, he did not include me and the large camera in his shot.  Normally he shot behind-the-scenes footage with that camera and would have included the camera and crew in his shots.  So we were able to use the shot he recorded with the little camera to save the open.

Tom Evans and Matt Brown are longtime gag targets for the MIJC videos, and 2007 was no exception.  We came up with the idea of spoofing the old NBC “The More You Know” public service announcements, and shot a scene in John’s garage while we were there.  All three of them were based on true stories.  Tom really did spot Matt into bending his tie rod on a rock (but in Tom’s defense, we’ve all had off-days in spotting).  And Matt really did examine a bubbly liquid behind Tom’s Jeep while on the trail; Tom had in fact just peed there (in Matt’s defense, he did NOT get as far as touching or tasting it).  In editing the pieces, I was able to find a clean version of the More You Know music as well as the animation for the end, which I modified with the MIJC logo.

For the music, Jon picked out ZZ Top’s “Just Got Paid”.  I picked “Mississippi Queen and “Here It Goes Again”.  My picks were heavily influenced by the then-recent release of the game Rock Band; both songs are in that game.  I remember that playing Rock Band was quite a rival to editing the video, in terms of my time.  The closing credits feature a song sent to me by a friend of mine who collects “Bad Music”.  The artist’s name is Shooby Taylor, and he used to scat-sing over the top of popular records back in the day.  It’s awful stuff… perfect for underscoring outtakes.

The total running time of the ’07 video was only 13:52; this makes it the shortest one.  We vowed to never let it get that late without starting production ever again.  Hopefully we learned our lesson.

That’s about all I remember from this one.  Use the player below to watch the video. 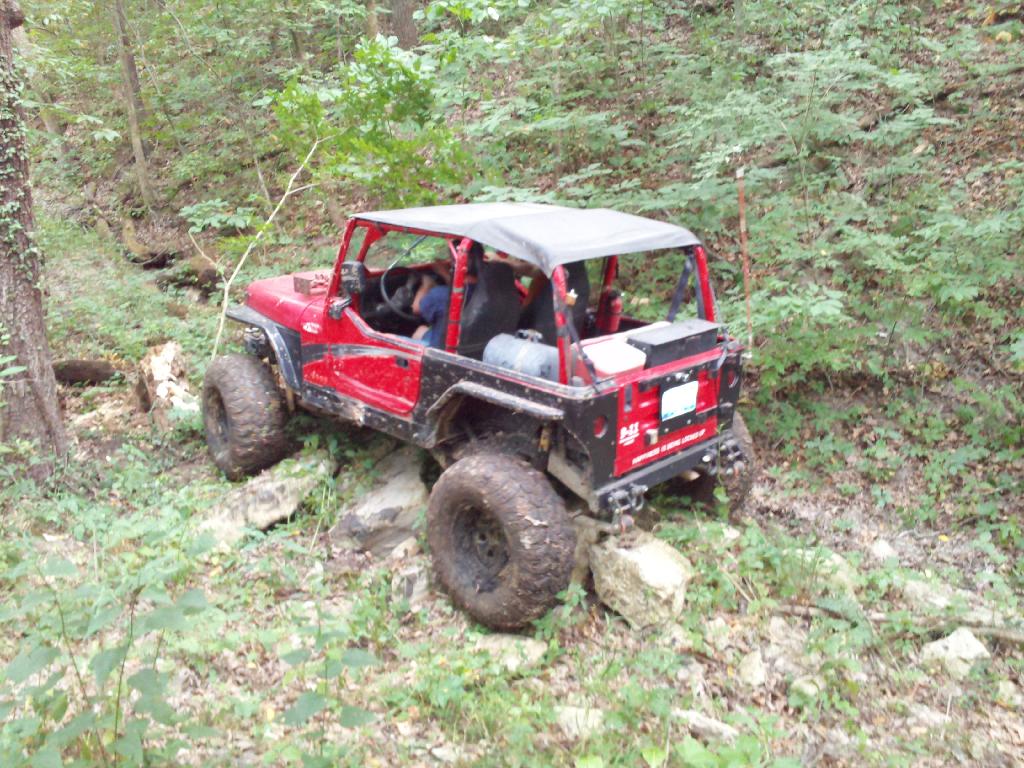